Previously, the city People’s Committee issued Decision No. 4105 recognizing Vipico JSC as the winning bidder at VND652 billion (about US$28 million) for land lot A20 eastward of Dragon Bridge, Son Tra district.

The trial panel found that Vipico’s late payment does not warrant the auction result to be cancelled as prescribed in Article 72 of the Property Auction Law. The fact that the city People’s Committee cited Decree 43 was not appropriate as the newer provisions of Decree 45 must be taken into account.

Therefore on September 26, the trial panel demanded the People’s Committee to revoke their Decision No. 5443 and recognize the auction results of land lot A20 based upon their previous Decision No. 4105. 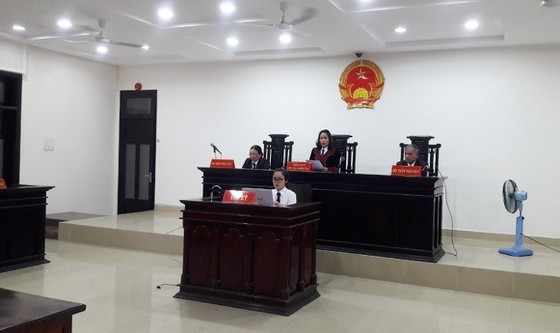 The trial panel giving its verdict