Up to May 19, the Dong Nai Provincial Police have prosecuted and arrested 60 people including Toan related to the inter-provincial fake gasoline manufacturing and trading ring.

Earlier, on February 6, the Dong Nai Provincial Police coordinated with Social Order-Related Crime Investigating Police Department, some relevant agencies under the Ministry of Public Security mobilized 500 policemen to check a series of gasoline stations and residence of relevant people in the Southern provinces and cities of Long An, Can Tho, Dong Nai, Vung Tau and Ho Chi Minh City.

During the working process, they found many people producing fake fuel in an islet in the middle of Hau River, in My Hoa Commune, Binh Minh District, Vinh Long Province.

Currently, the Dong Nai Provincial Police continue to open the investigation for the violation.
Some photos featuring the working process of the police forces at a gas station related to  fake gasoline ring this morning: 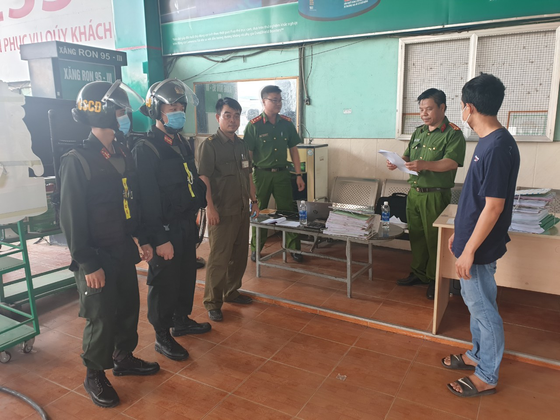 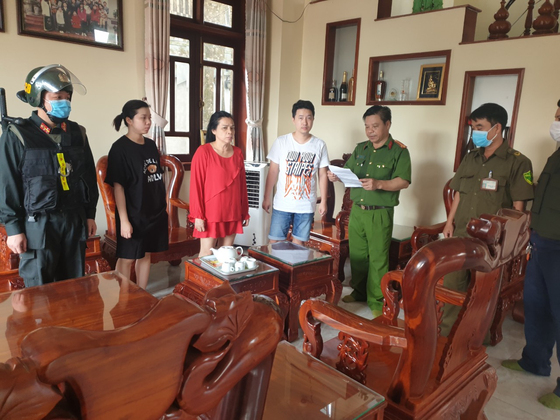 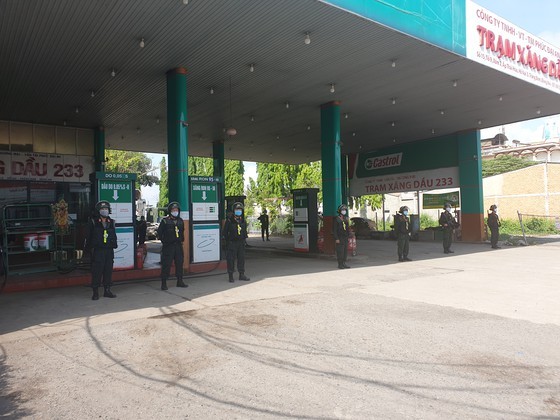 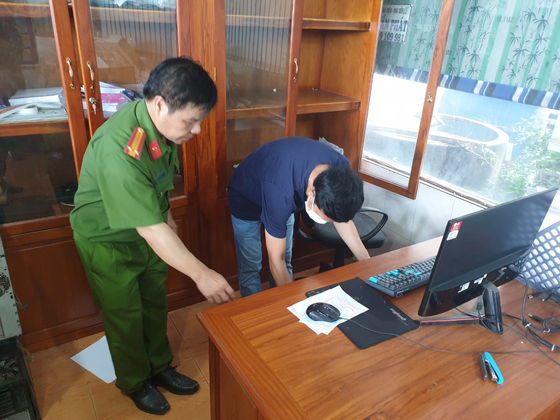 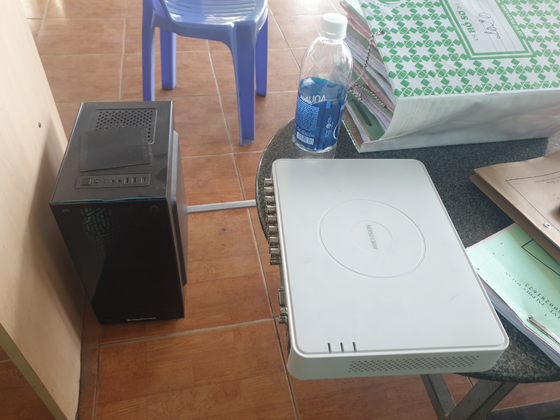 By Tien Minh-Translated by Huyen Huong