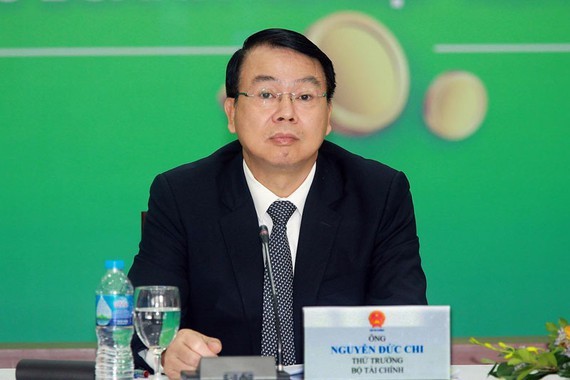 Deputy Finance Minister Nguyen Duc Chi is assigned to directly take the charge of the State Securities Commission (SSC) from May 19. (Photo: SGGP)
In a dispatch to the SSC, Minister Phoc stated that Deputy Minister Chi will manage the commission during the consideration and completion of personnel for the commission.

Earlier on May 18, the Party Central Committee’s Inspection Commission announced the inspection conclusions and Party disciplinary measures on the SSC Party Committee in the 2015-2020 tenure and relevant individuals. Right after that, the Ministry of Finance directed the SSC, stock exchanges, the Vietnam Securities Depository and relevant agencies to review and implement measures to remedy the violations and shortcomings.

Specifically, the ministry dismissed Tran Van Dung from the position of the Chairman of the SSC, while giving a warning to Vu Bang, former Secretary of the SSC Party Committee in the 2015-2020 tenure and former SSC Chairman. 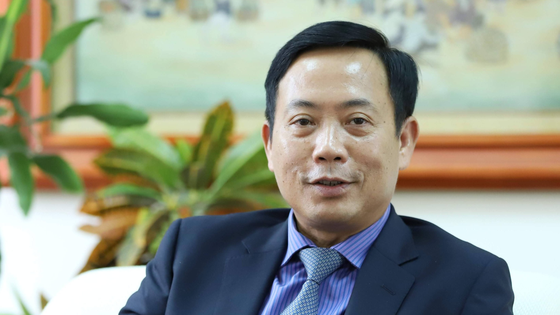 The Ministry of Finance dismisses Tran Van Dung from the position of the Chairman of the SSC. (Photo: SGGP)
Warnings were given to Nguyen Thanh Long, Secretary of the Hanoi Stock Exchange Party Committee; and Nguyen Son, Chairman of the management board of the Vietnam Securities Depository for their wrongdoings during their working time.
Le Hai Tra, Secretary of the Party Committee and General Director of the Ho Chi Minh City Stock Exchange, was expelled from the Party.