The spare parts above were for distribution in Ho Chi Minh City and other provinces.

The police seized all the objects and continued the investigation to find relevant people.
Some photos featuring counterfeit motorcycle parts at the sites: 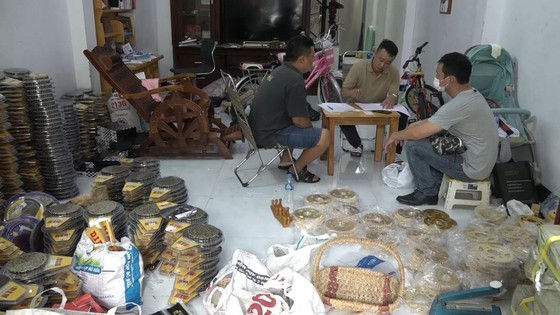 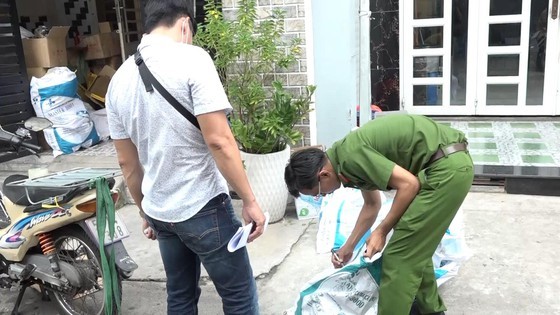 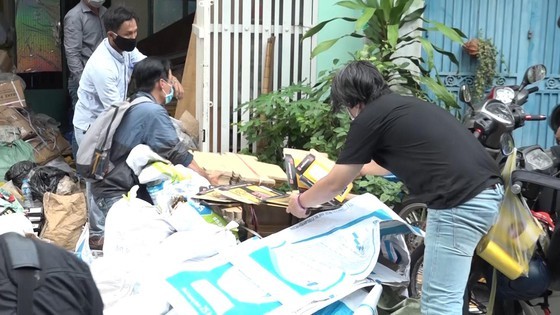