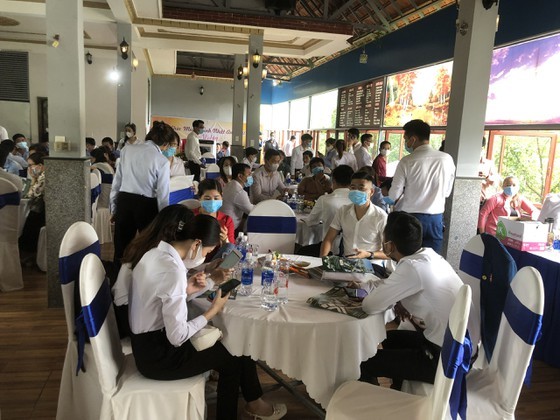 For this reason, local functional forces required all those people at the restaurant to perform health declaration and epidemiological checks. Besides, the medical forces carried out the disinfectant at the entire restaurant.