Particularly, of the pardoned prisoners, there were 25 prisoners at Chi Hoa Prison, ten prisoners at Bo La Prison and four at prisons of city districts.

Those prisoners have had a progressive reformation process, well complied with the rules and regulations of the prisons and detention houses, actively studied and worked and had clear residences.
Some photos at the ceremony of granting the amnesty decision of the State President to prisoners: 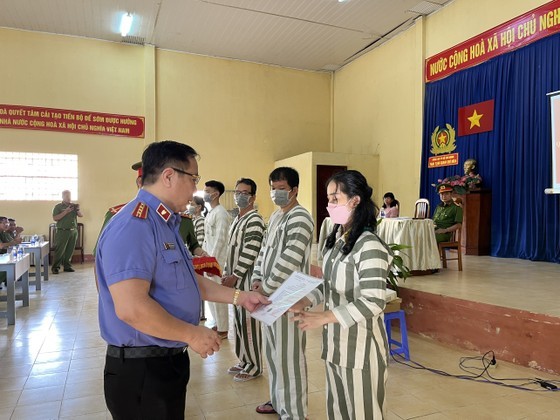 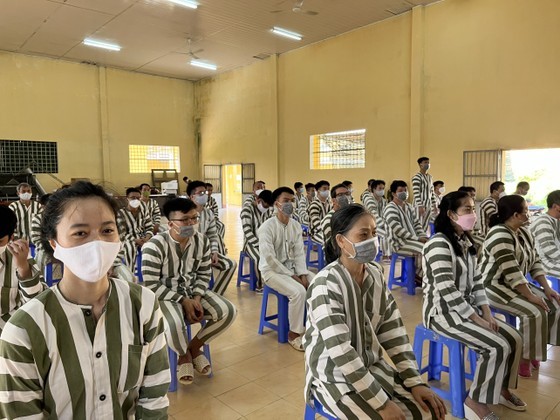 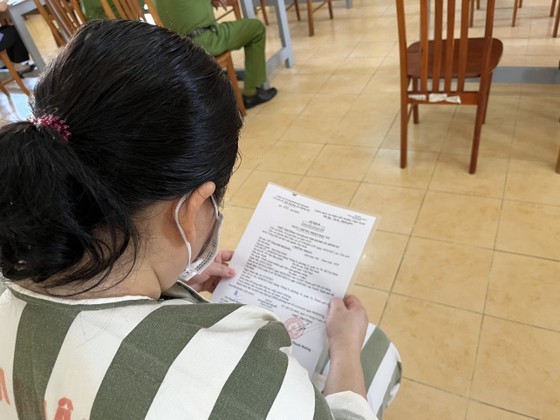 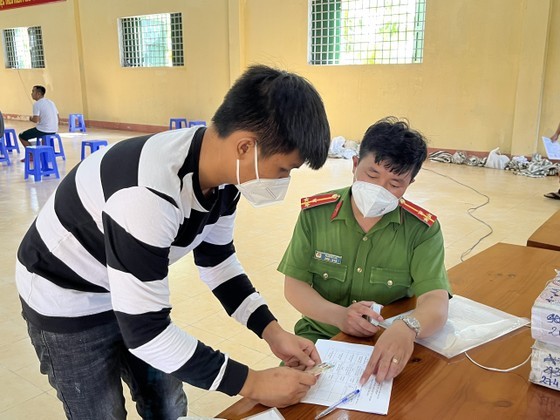 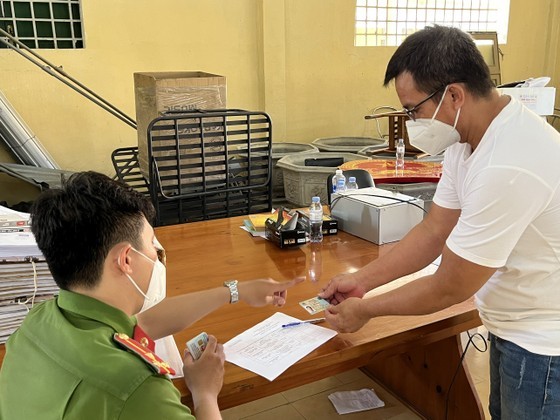