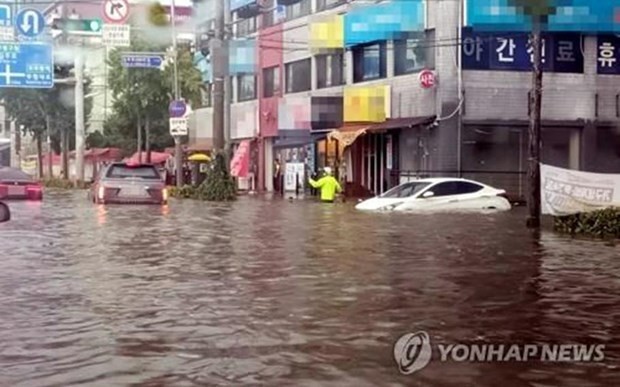 Illustrative photo ( Source: Yonhap)
On the same day, Minister of Foreign Affairs also extended his sympathy to his Korean counterpart Park Jin.
Sixteen people have been confirmed dead or missing and more than 2,500 homes and buildings were flooded in this week's record rainfall that battered Seoul and elsewhere in the central and eastern regions, Korean officials said on August 10, as reported by the RoK’s news agency Yonhap.