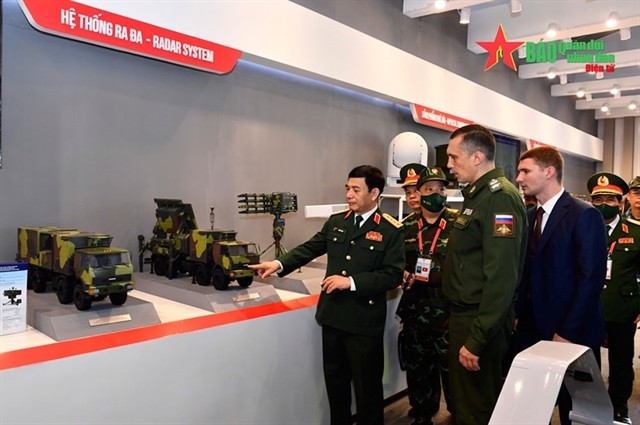 General Giang said he hoped that Russia would continue to offer vaccine assistance to Vietnam amid the pandemic’s development.

Welcoming the Russian deputy minister to Vietnam, General Giang said that Vietnam and Russia had a long-standing traditional friendship.

The governments of the two countries always pay attention to bilateral defence co-operation, creating conditions to deepen the relations in various fields. Since Covid-19 broke out, the two defence ministries had supported each other in pandemic prevention and control tasks, Giang said. 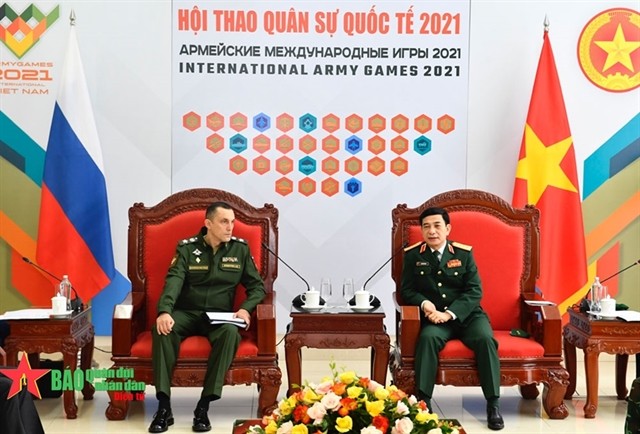