The leader delivered the Political Report of the 12th Party Central Committee, in which he hailed booming economic development and containment of the COVID-19 pandemic as major achievements, according to the article.

“Our country has been developing rapidly and sustainably, consolidating people’s confidence in the Party, the state and the socialist regime,” the leader is quoted as saying.
“Corruption has been gradually contained and prevented.”
The news agency added that Vietnam has seen its economy outstrip much of Asia in the past year, keeping the COVID-19 pandemic at bay thanks to stringent quarantine measures, testing and tracing.
“In the context of rapid and complicated global evolution, we have been focusing on consolidating national defence and security,” the leader is quoted as affirming.
Vietnam needs to rightly and effectively handle relations with large countries and neighbouring countries, said the top leader.
Meanwhile, an article of Xinhua news agency said that during the congress, delegates will review the party building work and the leadership of the 12th CPV Central Committee, before electing a new one for the 13th term.
They will also review the past 35 years of the country's reform, discuss the implementation of the 10-year socio-economic development strategy, and map out directions and tasks for national development from 2021 to 2025.
An article covering the 13th National Party Congress was also published in the International Analysis section of HK01, one of the largest online newspapers of Hong Kong (China).
It noted that the Congress brought together 1,587 delegates representing over 5.1 million of Party members nationwide.
The article also said that the CPV’s prestige has been strengthened in 2020 through efforts in battling corruption and COVID-19. 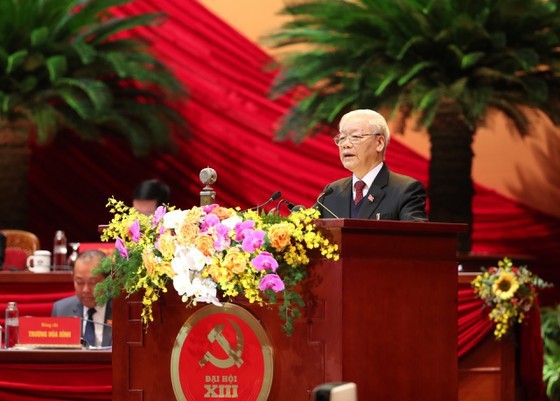 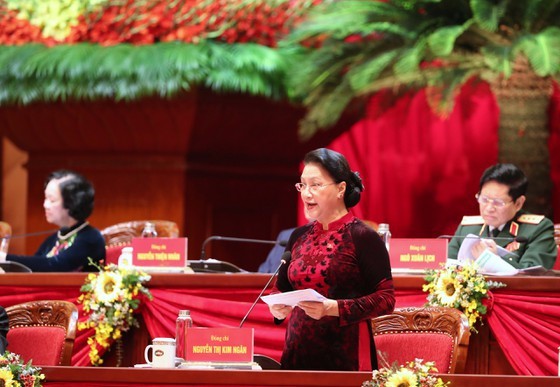 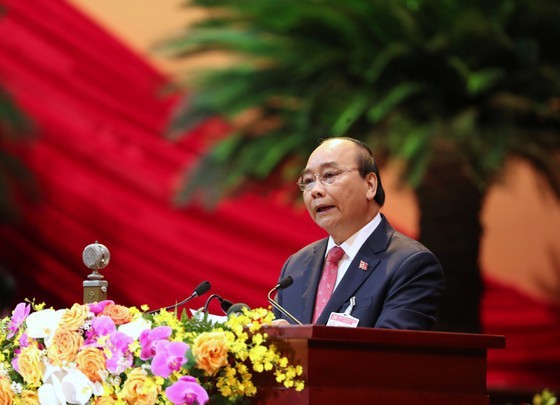 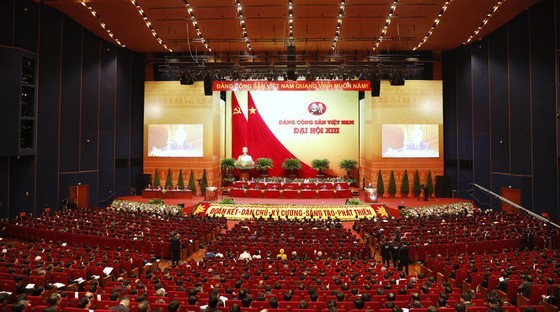