At Thu Duc District Children’s House, a ceremony was organized to dispatch 325 young people from districts 1, 3, 4, 5, 10 and Cu Chi District, along with 180 ones from Thu Duc District.

Thu Duc District also successfully called upon 220 young citizens, 40 of whom will be sent to the police services. Among them, 6 are Party members (accounting for 3.33 percent). 142 new recruits actively volunteered to enter military services (occupying 65 percent).

Chairman of the People’s Committee of Thu Duc District Dang Nguyen Thanh Minh one more time mentioned the valuable tradition of Vietnam to protect the nation at all cost and praised all the young to perform their military services in the next 2 years in order to ensure public security and territorial integrity.

Mentioning the important roles of these people in state offices after fulfilling their responsibilities, the Chairman also expressed his belief that these young citizens have the capacity to overcome obstacles thanks to their efforts and adaptation ability.

Many newly recruited soldiers promised to try their best during their military service time.

In District 10, a sending-off ceremony was also held early this morning to say goodbye to 155 young residents who will serve in various military units.

The Deputy Chief stated that the military environment is one ideal place to shape both physical features and characteristics of the young. He hoped the new soldiers will strive to overcome potential difficulties and successfully complete assigned tasks.

A similar ceremony was organized in District 11 this morning to send off 163 young people to military and police services, accounting for 100 percent of the target. These recruits will go to Brigade 71 - the 367th Air Defence Division, Gia Dinh Regiment, and Battalion 180 – Military Zone No.7.  Many of these people have a high education background (accounting for over 35 percent) and good physical conditions (making up more than 85 percent). Joining the event was Chairwoman of the HCMC People’s Council Nguyen Thi Le.

In Can Gio District, 93 young people were sent off this morning to military and police services, 2 of whom are Party members. According to the District’s Party Chief Nguyen Quyet Thang, due to the nCoV outbreak, the ceremony was simplified to ensure public health.

Similarly, Cu Chi District this morning said goodbye to 210 newly recruited soldiers, who will serve in the HCMC High Command, the High Command of Military Zone No.7, Navy Region No.4, along with 55 young people for police services. Taking part in the ceremony was Director of the HCMC Department of Labor, War Invalids and Social Affairs Le Minh Tan. 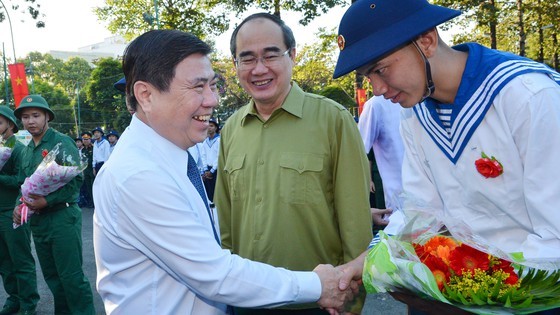 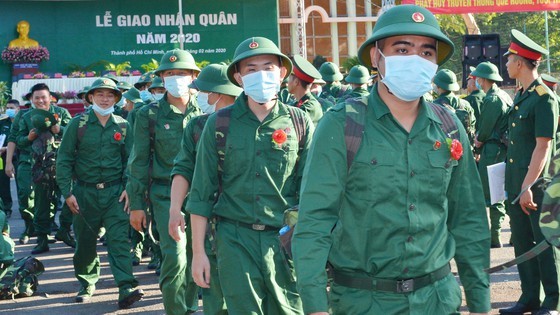 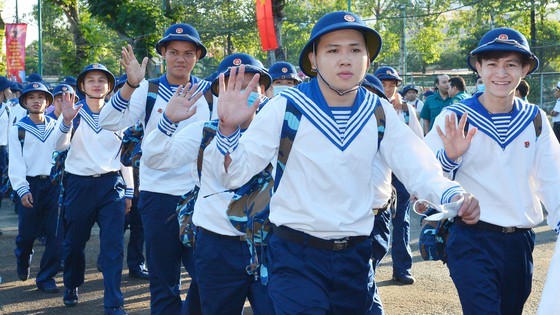 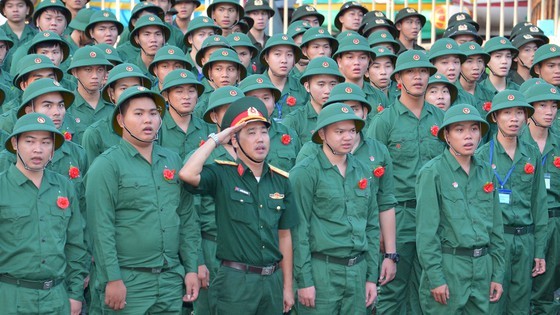 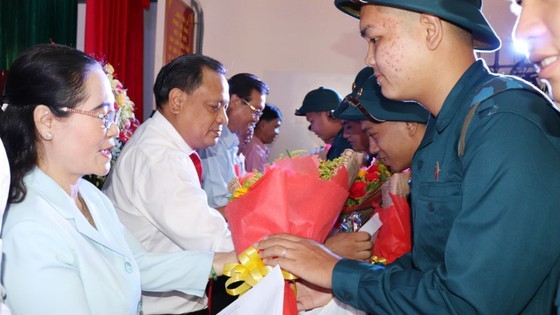 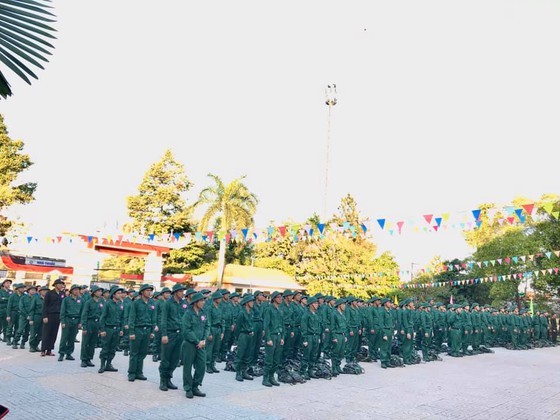 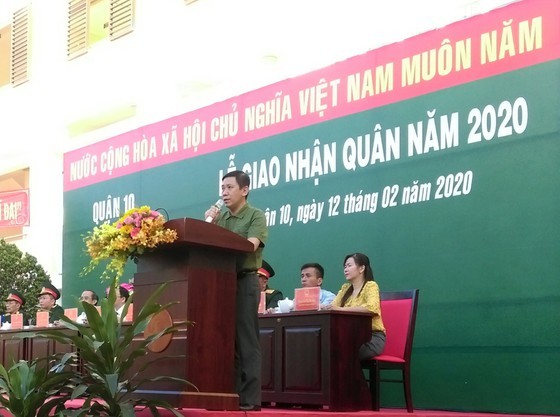 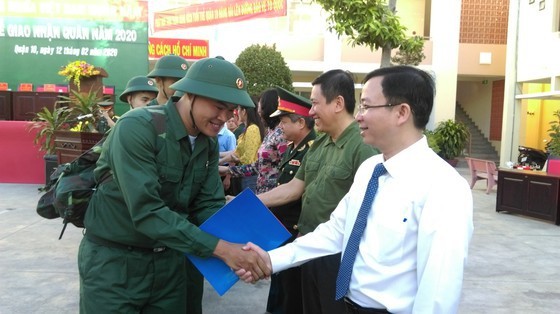