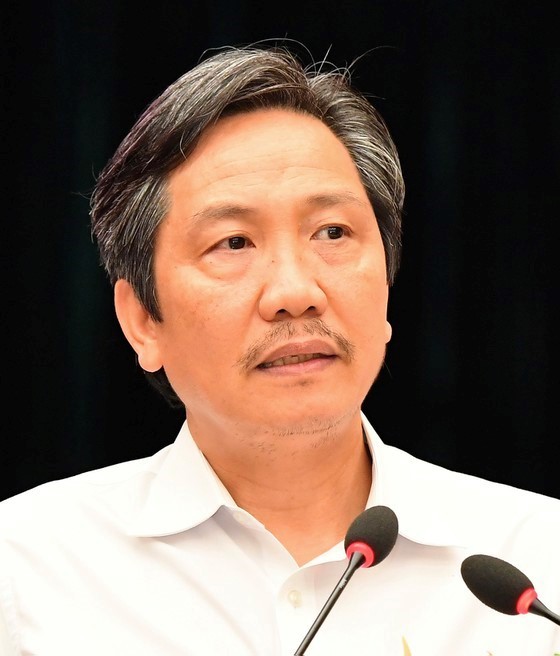 In HCMC in particular, the new model goes hand-in-hand with building an e-government and smart city to hasten communication between the upper authorities and administrative agencies with the people, and quickly resolves civil requests, he added.
Most notably, each intermediary administrative level would not have a people’s council, and every decision by the people’s committee would be publicized on each level’s web portal.
Regarding Thu Duc City, the first city under the nation’s central-level city, there will be an extra department dedicated to science and technology to fit with the city’s established mission of training human resources and conducting advanced research. 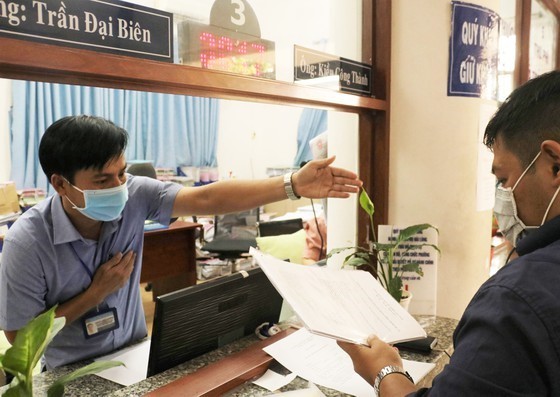 A civil servant helping citizens with administrative procedures
According to the urban administration model in HCMC, intermediary levels in the city would be only an administrative organ without a legal status operating under democratic centralization.
Accordingly, chairmen of the people’s committee at these levels are no longer elected officials but civil servants, whose appointment and dismissal are decided by the chairman of HCMC People's Committee.
This is an update compared to the old policy where commune-level civil servants are recruited under a separate system from those of the district or higher levels. Mr. Tuan believed this is the first step towards providing better service to the people.