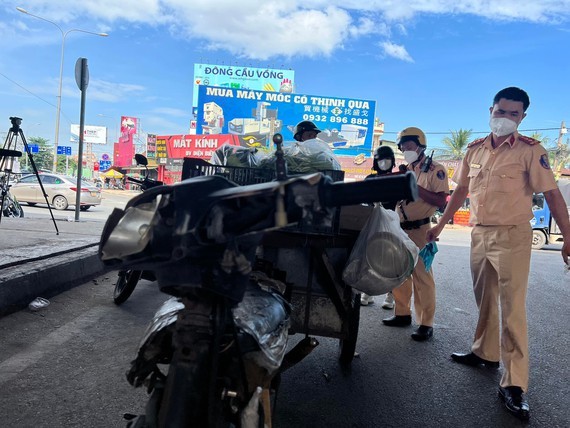 Those transporting explosives, dangerous and counterfeit goods, the drivers will be revoked driver's license or their vehicles will be seized.
At the same time, the PC08 coordinates with the Police Department for Corruption, Smuggling and Economic Crimes to handle them in accordance with the law.