The experts said that the reason was due to the investment and the development of drainage infrastructure not keeping pace with the urbanization process.

To deal with current severe flooding at Vo Van Ngan Street, Thu Duc City had launched the upgrading project of the drainage system on this street in October 2020. 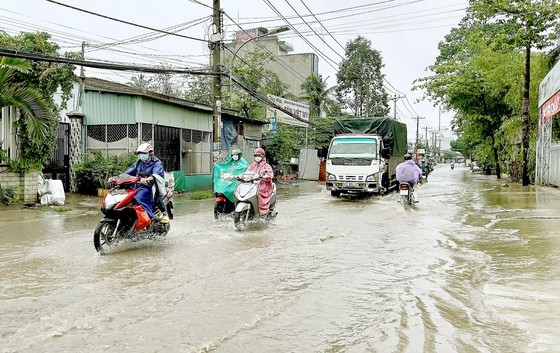 Many places have been submerged after torrential rains. (Photo:Hoang Hung)

Besides, Ho Chi Minh City had piloted the construction project of an underground regulating reservoir in front of the Children's House in Thu Duc District in 2017 when Thu Duc City had not been established; however, the reservoir did not contain enough rainfall in the area because of its small size. For this reason, the entire Vo Van Ngan Street has been still submerged after heavy downpours.

Additionally, compensation and site clearance has been always the most difficult problems affecting the implementation of technical infrastructure development projects. 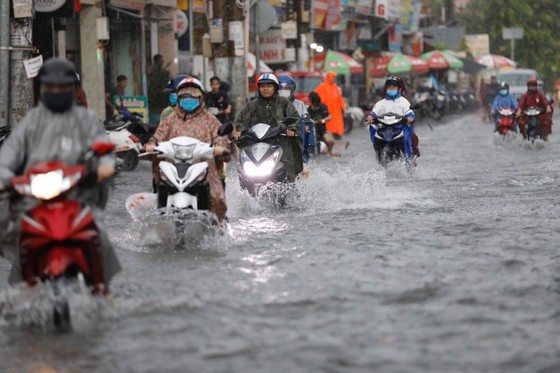 Serious flooding occur in many streets in Thu Duc City (Photo: Ha Diu)
Recently, the Dutch Government and businesses want to invest and upgrade the drainage system and water control system in Thu Duc City via information technology under the form of public-private partnership.  Accordingly, the project is estimated to cost more than US$1 billion. Currently, the Vietnamese and Dutch governments, the People's Committee of Ho Chi Minh City are discussing the project.