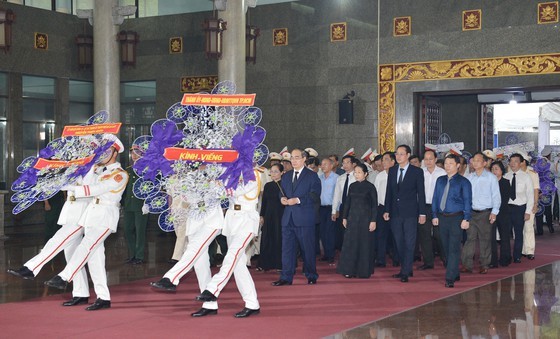 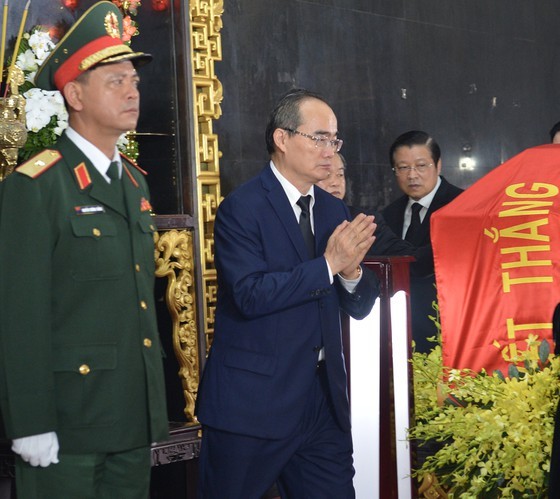 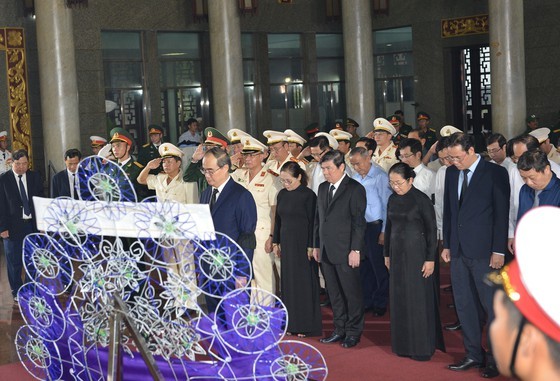 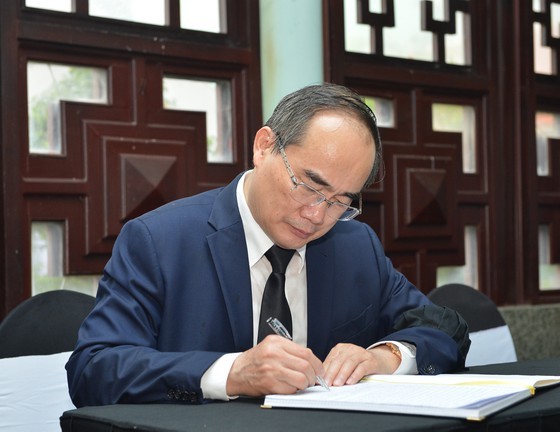 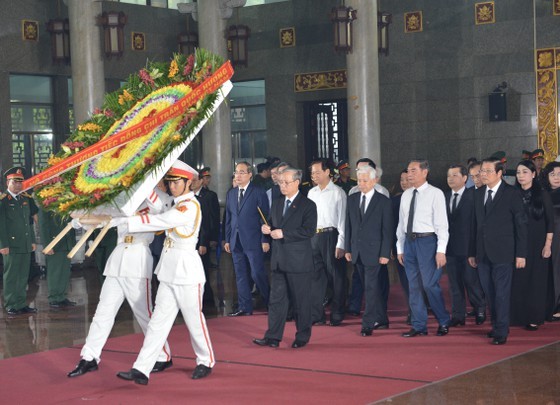 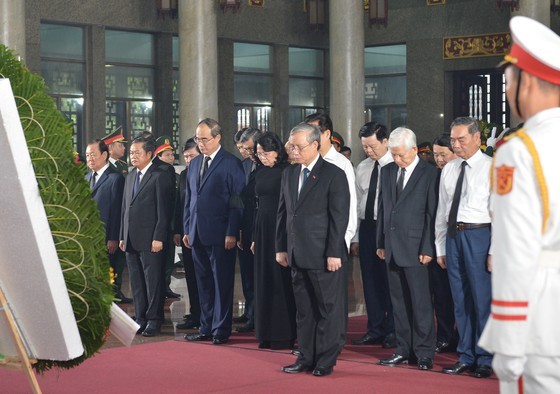 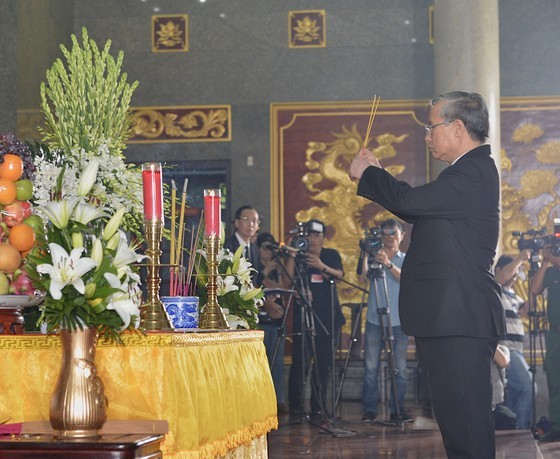 The delegation from the Central Committee of the Vietnam Fatherland Front was led by Mr. Hau A Lenh, deputy chairman and general secretary of the central committee.

Politburo member and Sectary of the Hanoi Party Committee Vuong Dinh Hue sent a funeral wreath to the memorial. 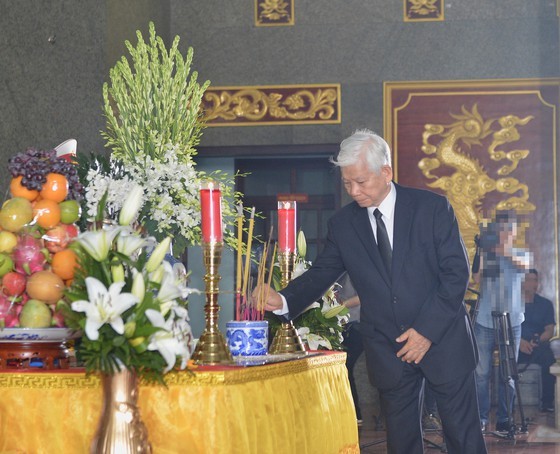 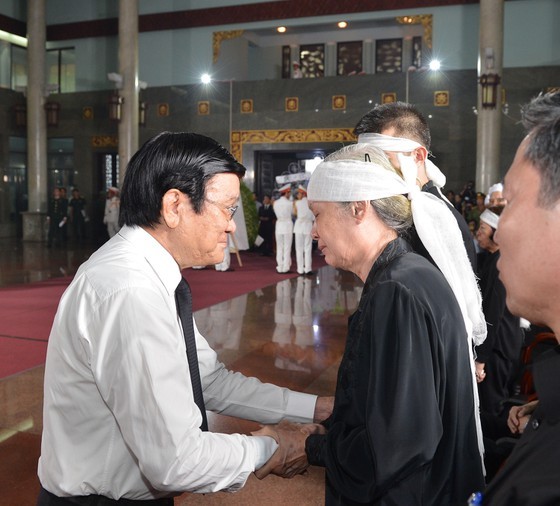 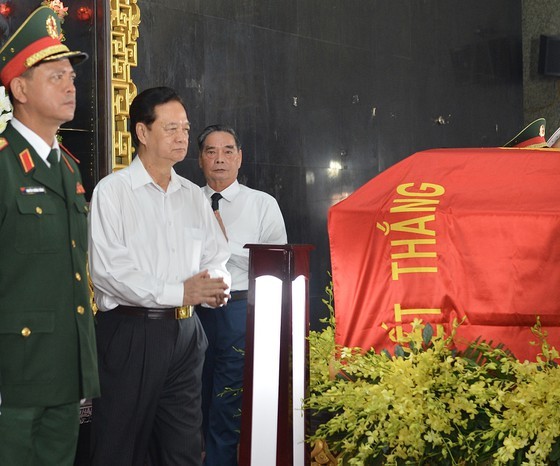