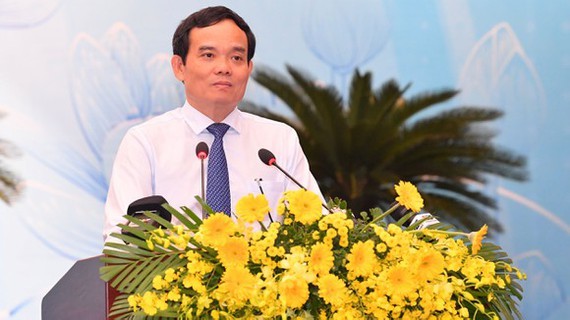 Secretary Tran Luu Quang was born in 1967 in Trang Bang District of the southern province of Tay Ninh. He graduated from the university as a mechanical engineer before obtaining the master degree of public management.

In February 2019, Mr. Quang was assigned to replace Tat Thanh Cang as the Standing Deputy Secretary of HCMC Party Committee.