This was the statement by Head of the Propaganda and Education Board of the Ho Chi Minh City Party Committee Phan Nguyen Nhu Khue at a ceremony to award the third writing contest and launch the fourth event of "Listening to the people's suggestions" this morning.

Speaking at the ceremony, Editor-in-chief of Nguoi Lao Dong Newspaper To Dinh Tuan said that the third writing contest was launched from August 14 of 2021 to July 28 of 2022 and the organizer selected and published on the newspaper 87 outstanding entries expressing enthusiasm suggestions of the writers from different segments of society.

On the occasion, the organizer launched the fourth writing contest under the theme of “Housing for low-income people” from now to June 30 of 2023.
Some photos at the award ceremony 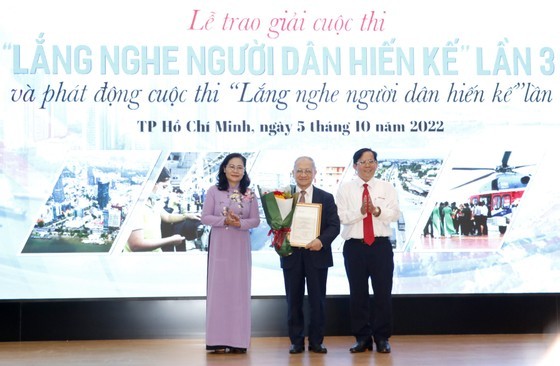 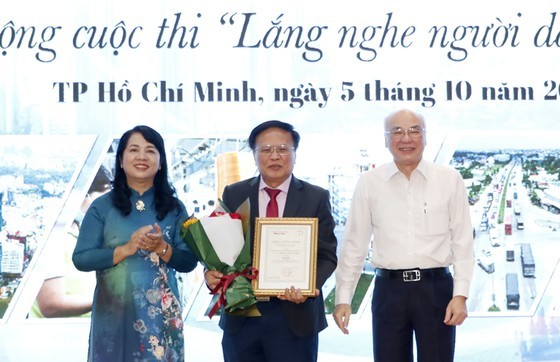 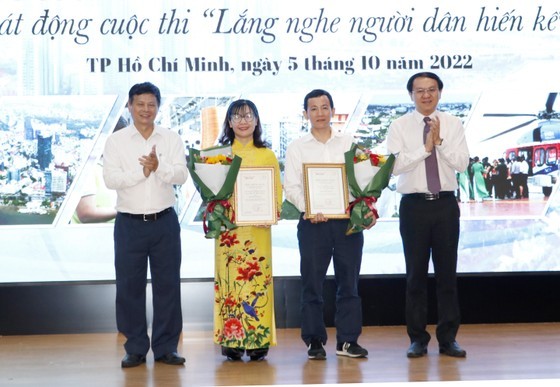 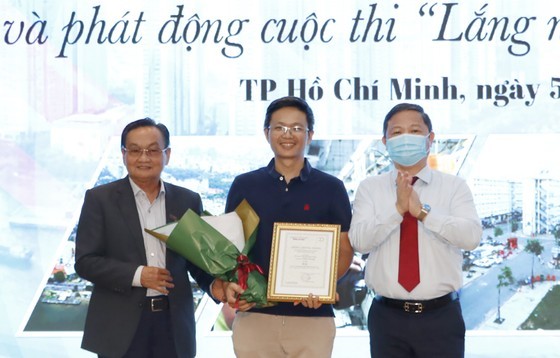