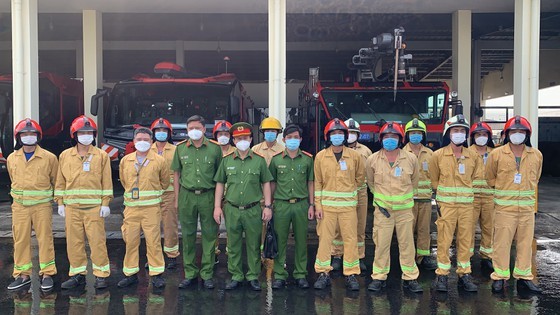 Besides, the PC07 and HCMC Police forces checked, reviewed and monitored the usage of flammable tools and supplies at the terminals and restricted areas.

The unit’s management on electricity usage, fire sources, heat sources, monitoring the restaurant areas using gas for cooking and the gas pick-up process at international and domestic terminals are in accordance with regulations. 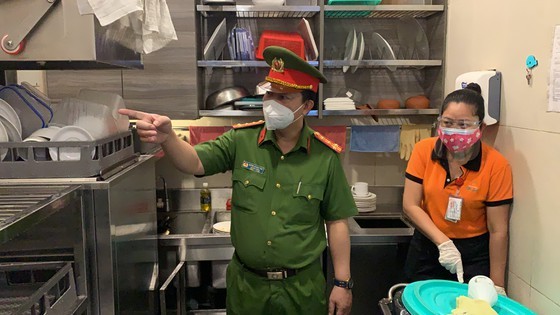 In 2021, there were four cases of safety loss on fire prevention and fighting which had not caused any serious damage.

The PC07 and HCMC Police guided the urgent measures to handle explosions and ensure the safety of fire prevention and fighting during the Tet holiday.

By Chi Thach-Translated by Huyen Huong