At the meeting, Chairman of the People’s Committee of Binh Chanh District, Dao Gia Vuong said that the Government apparatuses of the district and its communes cannot come up with the speed of ongoing rapid urbanization and mechanical population increase in the area.

Binh Chanh’s authorities have proposed the municipal government to issue measures on creating advantages for the locality’s development and solving difficulties and problems, such as solving planning failure, reducing land use for agriculture from 9,490 hectares to 4,745 hectares by 2030, granting construction license for residents who own property on the planning failure areas, giving permit to experimental construction of works for agricultural production on the agricultural land and non- agricultural land.

In addition, the district has suggested increase in the number of cadres and civil servants, especially appointing a Deputy Chairman of the District People’s Committee in charge of urban planning; adding a deputy chairman of the People’s Committee of communes that have large populations, such as Vinh Loc A, Vinh Loc B, Tan Kien, Binh Hung and Le Minh Xuan communes, and rising the number of police officers.

Speaking at the event, Secretary of the municipal Party Committee Nguyen Van Nen said that the People’s Committee of HCMC must continue its interest in instructing and assigning departments to solve existing problems of planning, construction and land management in Binh Chanh District at the soonest, carry out inspection and adjustment to the planning failure areas. 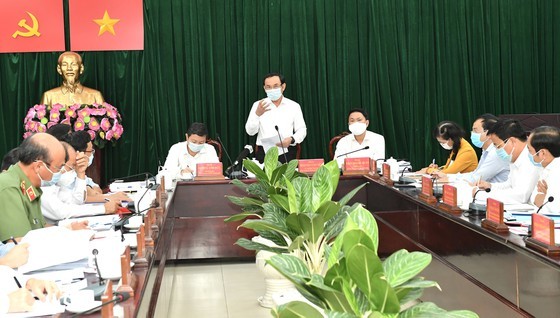 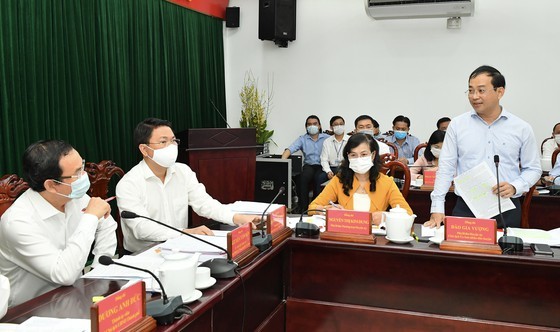 Chairman of the People’s Committee of Binh Chanh District, Dao Gia Vuong  (R) makes a report  to the city's leaders. 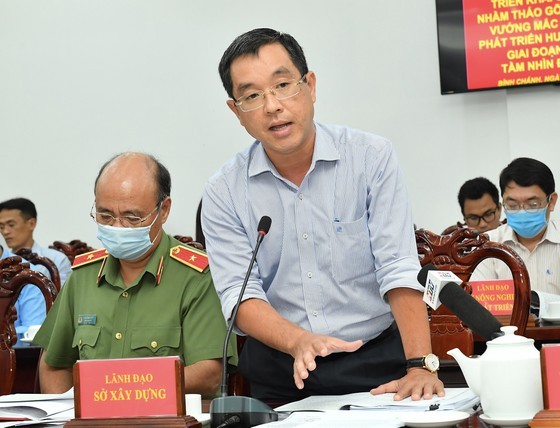 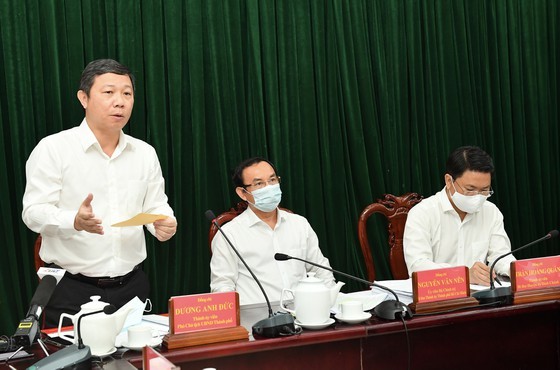