More than 4,000 athletes, leaders, employees in enterprises and staffs in state organizations in the district yesterday attended a 3.2 kilometer walk to collect over VND8.6 billion for taking care of needy people in the special holiday.

The is 18th event to raise fund for the poor in the district. Head of the municipal Party Committee's Organization Board Nguyen Ho Hai; Chairwoman of the Vietnam Fatherland Front (VFF)'s Ho Chi Minh City chapter To Thi Bich Chau and leaders of the district participated in the event which is annually organized to take care of penniless city dwellers in the district.
Charitable walk attendees went through streets Hoa Phuong , Truong Sa, Phan Dinh Phung, Phan Dang Luu, and Phan Xich Long with the length of 3.2 kilometers.
At the opening ceremony of the event, the organizer received over VND 8.6 billion donated by enterprises, unions, religion organizations in 15 wards in the district.

Through 18 years, the event organizer has received a sum of over VND89 billion for building and repairing dilapidated houses of poor people as well as giving scholarships to children of low-income families and purchasing health insurance cards for poverty-stricken and near-poor households . 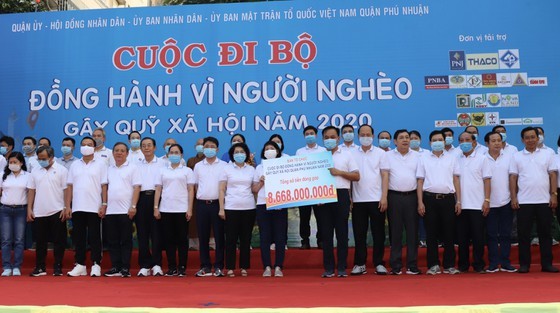 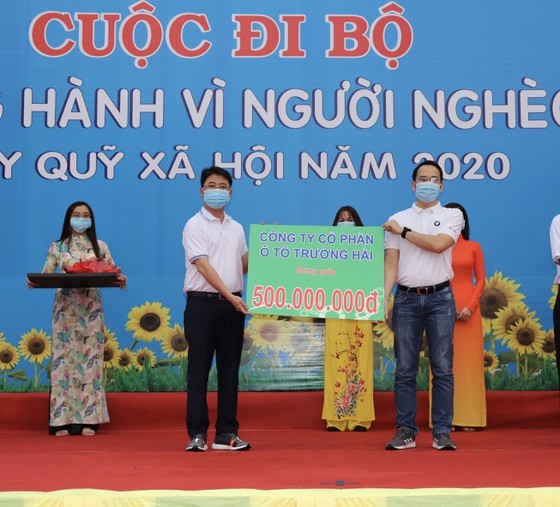 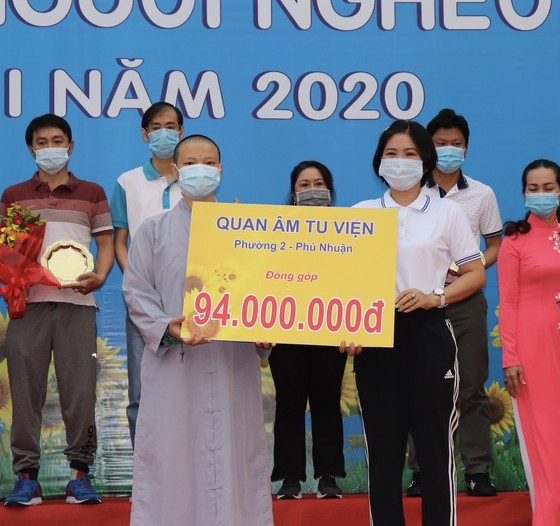