The military officers and soldiers, who are from Vietnam Military Medical University, the fourth and fifth regiments under the fifth Infantry Division, Gia Dinh Regiment, the 31st Military Control Regiment and the Mobile Police Command under the Ministry of Public Security of Vietnam, will coordinate with local authorities and local functional forces to strictly control entry through the city’s wards, provide essential goods, food and medicine bags for local people, handle violated cases on the Covid-19 prevention and control regulations, give instructions on the pandemic prevention and control measures during two weeks of stricter social distancing order, starting from August 23, to soon achieve the new-normal situation and socio-economic development.

Speaking at the launching ceremony, the Chairman of the Thu Duc City People’s Committee stressed that under the leadership and strict direction from the Central Government and Ho Chi Minh City, the whole political system and residents of Thu Duc City with a determination to fight Covid-19 has been proactively ready for dealing with the pandemic, strengthening strict control of Covid-19 infectious cases.

Up to now, there have been 12,107 infections of Covid-19 in 34 wards of Thu Duc City. The locality records around 200 new cases every day and the number of patients having been recovered from the disease accounted for over 40 percent.

On behalf of the Thu Duc City Party Committee, authorities and people, chairman Hoang Tung expressed his respect, thankfulness for the concern and supports of local units and agencies involved in the Covid-19 fight.

After the ceremony, the forces arrived at Covid-19 checking points across the city to perform patrols, coordinate the local functional forces to help and give guidance on social distancing implementation for residents. 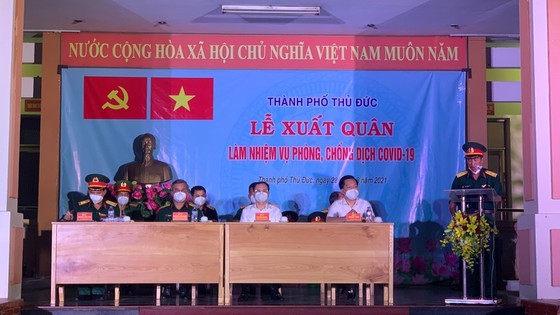 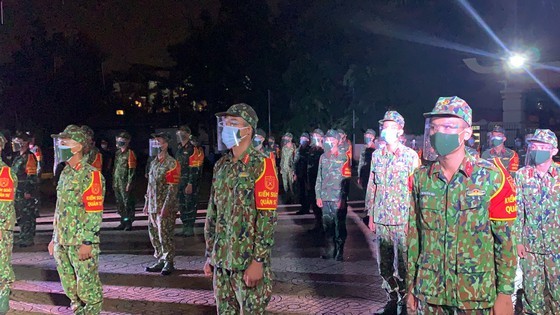 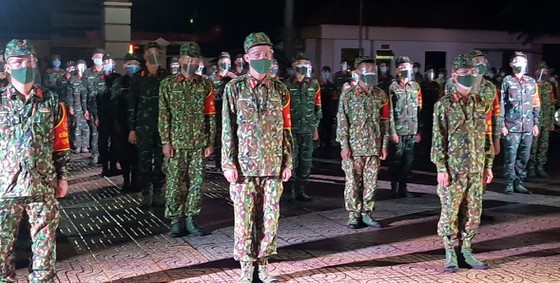 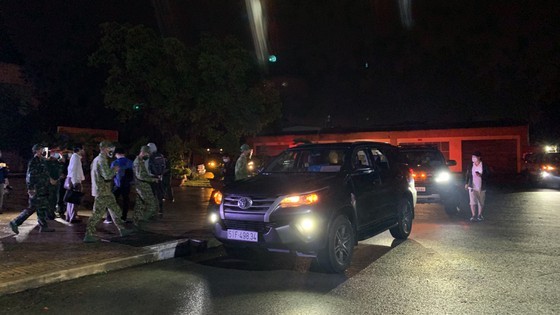 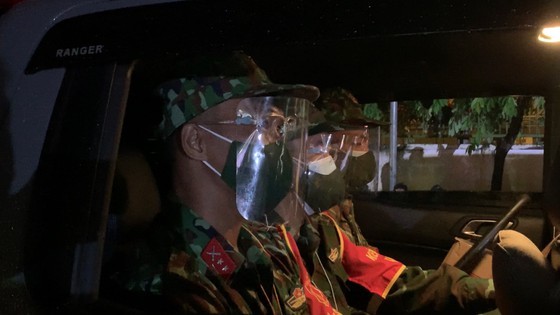 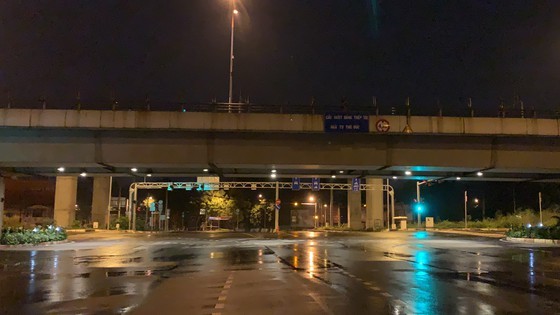