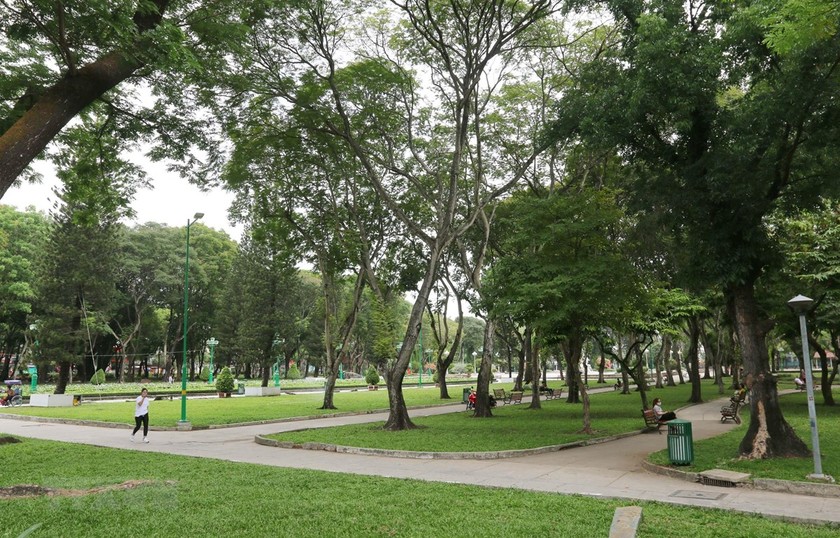 At the conference, Deputy Chairman of the Ho Chi Minh City People’s Committee Vo Van Hoan noticed that Nha Be District needs to focus on studying and building urban development projects towards the city’s satellite urban area instead of district-level orientation.
Therefore, there are both urban and rural areas in Nha Be District. Of which, the rural areas inside the urban are fresh environment for people to live and relax.

However, the locality also needs to proactively submit proposals to promote social investment in health and urban development including leasing land to businesses to build parks. This aims to encourage and attract private-sector's investment into public works and parks.

On the same day, Nha Be District inaugurated and put in to operation Nguyen Hong The Primary School in Phuoc Loc Commune. The 9,000-square meter school has total investment capital of over VND78 billion (US$3.4 million).