After four years of construction, the new Eastern Bus Station which is regarded as the largest of its kind in the country, will offer 24 bus routes linking the city with Northern provinces in the first phase. Coaches will run from the new facility to the central province of Quang Tri and Northern provinces.
In the first three months since the date of inauguration, transport businesses will be allowed to pick up and drop off passengers at the old Eastern Bus Station in Binh Thanh District before completing departure and arrival procedures in accordance with regulations of the new station.
Transport companies have also suggested the city’s authorized agencies to strictly handle unlicensed inter-provincial buses and illegal stops surrounding the station to ensure fairness for all us operators in the station.
In order to create favorable conditions for passengers travelling from and to the new Eastern Bus Station, the HCMC Management Center of Public Transport (MCPT) plans to arrange subsidized bus routes connecting with the new station, including route No.55 from Quang Trung Software City in District 12 to Saigon Hi-Tech Park in District 9; route No.76 running through Long Phuoc Ward, Suoi Tien Theme Park and Hung Kings Commemoration Temple in the National Historical and Cultural Park in District 9; route No.150 from Cho Lon Bus Station in District 5 to Tan Van Ward in Bien Hoa City, Dong Nai Province.
There will be also non-subsidized bus routes, consisting of route No.5 from Cho Lon Bus Station to Bien Hoa City; route No.601 from Bien Hoa Bus Station to Mien Tay Bus Station (Western Bus Station) in HCMC; route No.602 running through Phu Tuc Bus Station, the National Route 20 and Dau Giay intersection in Dong Nai Province; route No.603 from Eastern Bus Station to Nhon Trach District in Dong Nai Province; route No.604 from Ho Nai Bus Station in Bien Hoa City, Dong Nai Province to Eastern Bus Station.
The new Mien Dong (Eastern) Bus Station covering an area of 16 hectares lying in Ho Chi Minh City’s District 9 and neighboring Binh Duong Province is designed as the most modern bus station project in the country at at total capital of VND4,000 billion (US$172.7 million). The station is designed to serve about 21,000 passengers per day with 1,200 buses departing, more than seven million passengers each year. It will increase to 52,000 passengers and over 1,800 buses on peak days.
The new bus terminal is built as a complex with shopping mall, kid’s playground, food court and cinemas. Science and technology will be applied in management of the new station, such as vehicle management system, financial management software, online ticketing system, human resource management software. A mobile app is expected to be launched for passengers to find their trips, real-time departure information and ticket purchase.
The inauguration of the first stage of the city’s new bus station scheduled for April 30 was previously postponed due to the epidemic.
Some images of the preparation for the opening of the new bus station: 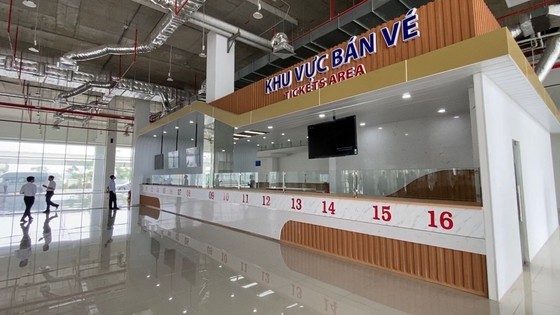 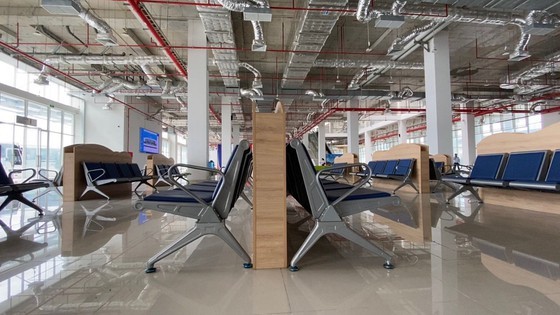 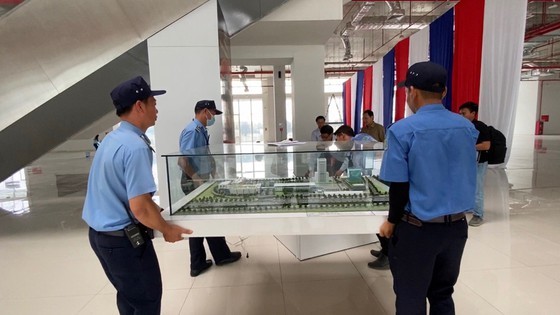 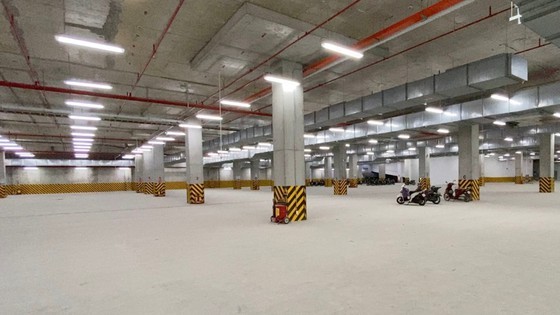 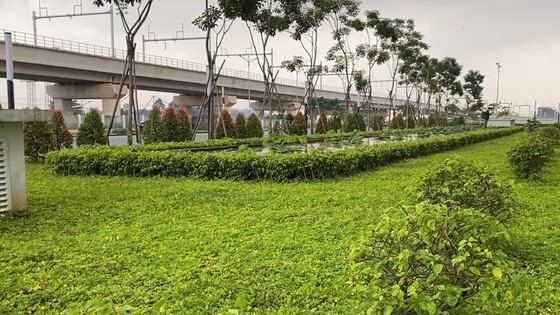 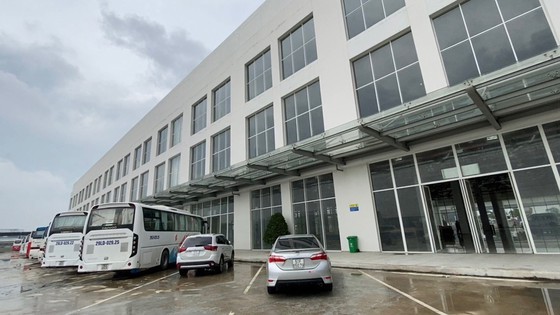