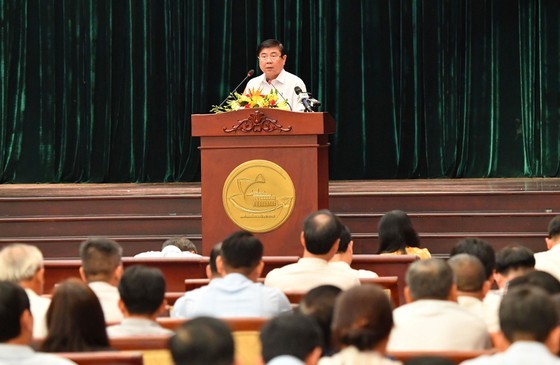 The administrative apparatus in districts and wards have been rearranged and reorganized, making the agencies and units neat and less cumbersome with clear responsibilities, effective and efficient operation as well as helping them take initiative to solve urgent problems, he added.
Regarding Thu Duc City, the city’s leader asked the new city urgently to establish of Department of Science and Technology to enhance the research and development of science and technology.