The announcement was issued in a teleconference that was chaired by Prime Minister Nguyen Xuan Phuc on September 26 with the participation of officials of all ministries, sectors and 63 provincial-level localities.

Speaking at the national meeting via teleconference, deputy chairman of HCMC People's Committee Tran Vinh Tuyen said that the municipal authorities have allocated capital from the State budget for projects that have been granted with investment licenses from October 31, 2018 onward; made adjustment of plans for foreign investment in 2019 that use ODA fund and foreign preferential loans, not exceeding the disbursement rate of public investment capital in 2019 through the Central budget. 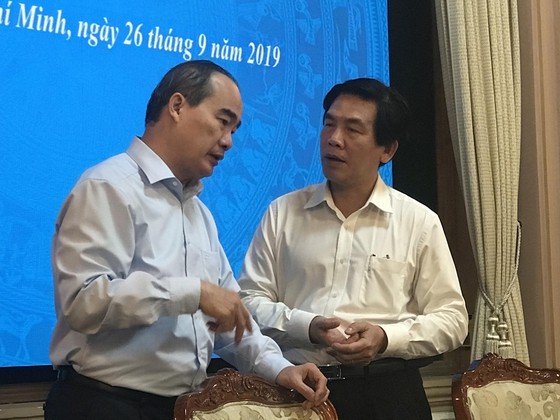