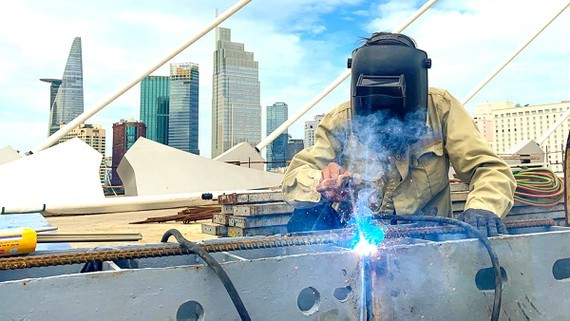 Construction activities of HCMC’s major projects have been reimplemented after  the city eased lockdown measures. (Photo: SGGP)
In which, five works have been implemented and maintained during the social distancing period while 40 others started reoperations from September 28.

Some images of works that are permitted at constructions sites in the city: 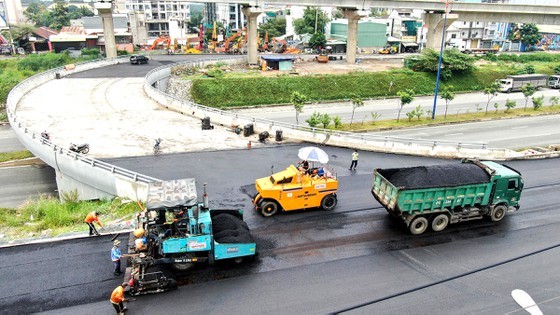 At the project of the overpass in front of the new Eastern Bus Station on Hanoi Highway in Thu Duc City (Photo: SGGP) 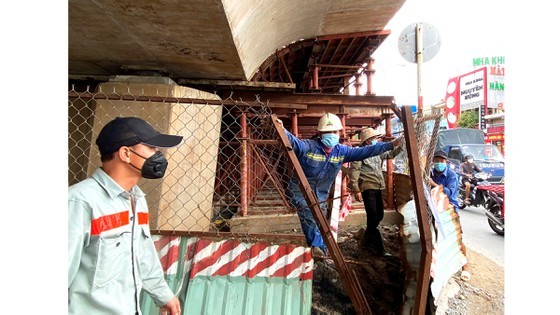 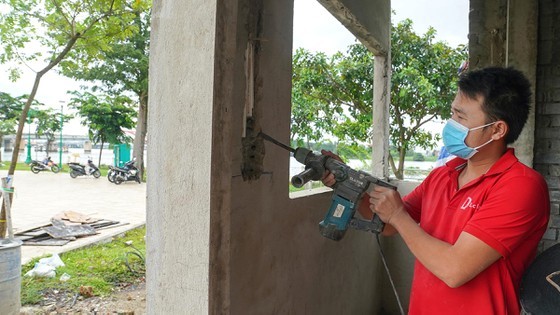 At the worksite of the Community House in Thanh Da Park, Binh Thanh District (Photo: SGGP) 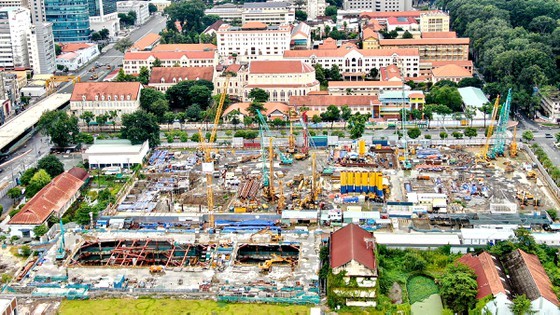 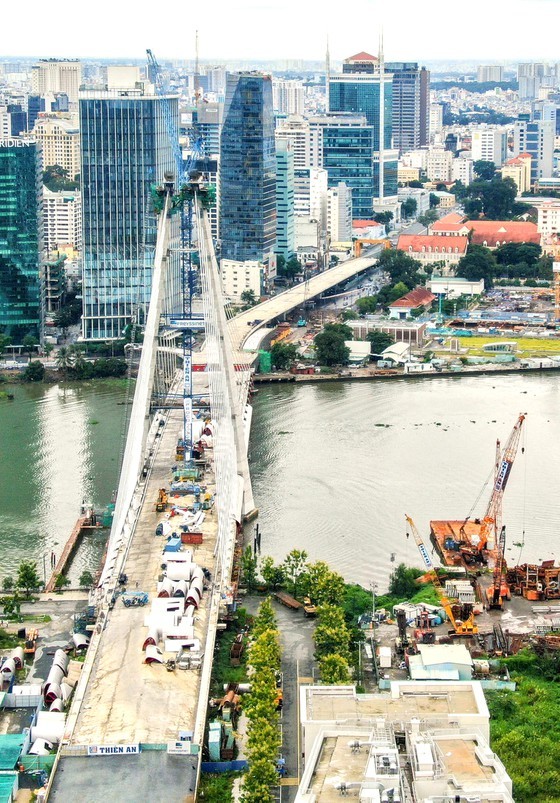