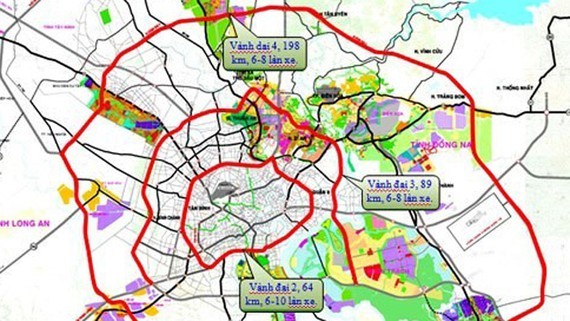 It assigned the Traffic Construction Investment Project Management Board to act as the preparation unit for investment projects under the public-private partnership (PPP) mode, and traffic projects funded by the city budget. The Department of Transport was entrusted to organize the pre-feasibility study report or directly make a report proposing investment policy.