On the same day, the police officers of city districts and Thu Duc City massively responded to the campaign of checking and controlling traffic order and safety during the upcoming holidays, summer travel season 2022 and the 31st Southeast Asian Games (SEA Games).
Some photos were captured at the launching ceremony: 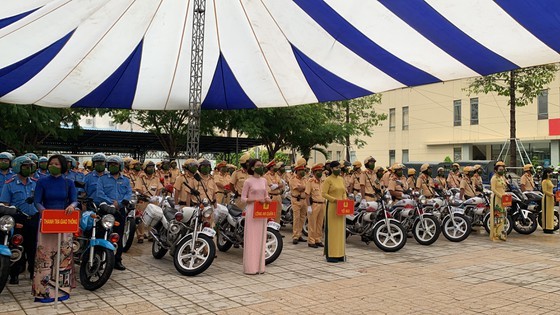 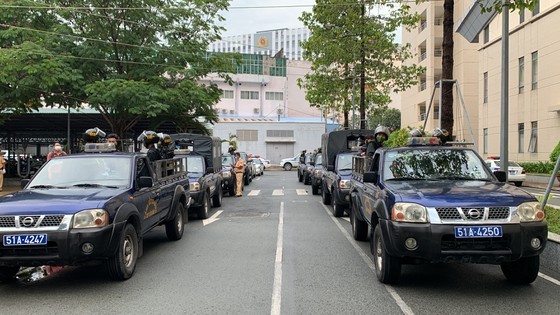 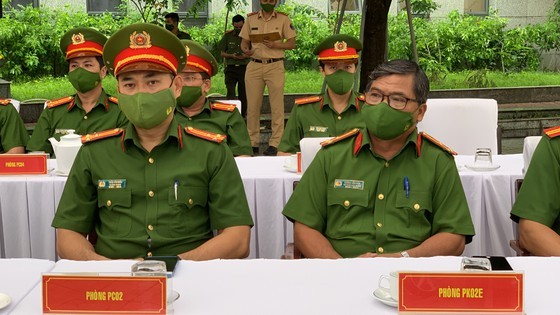 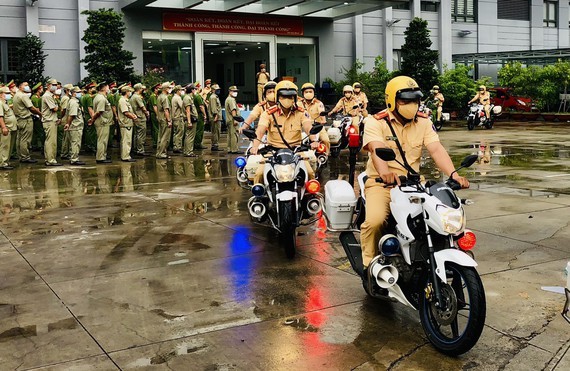 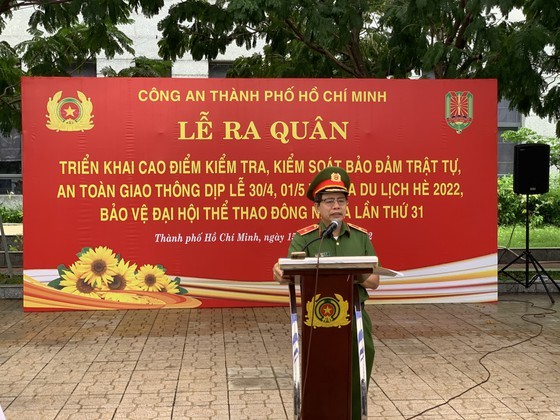 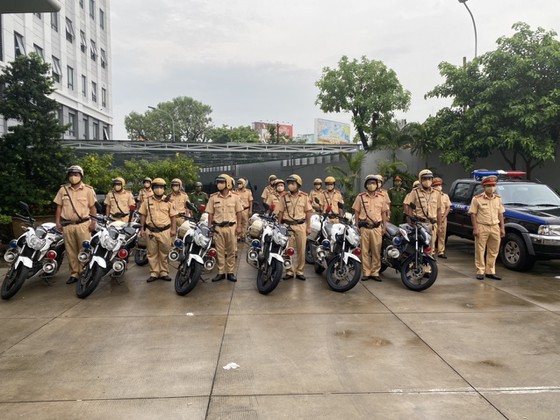 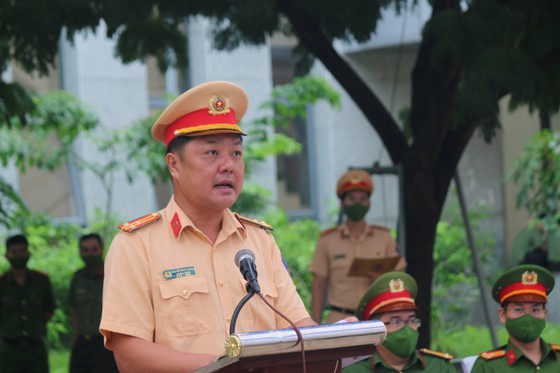 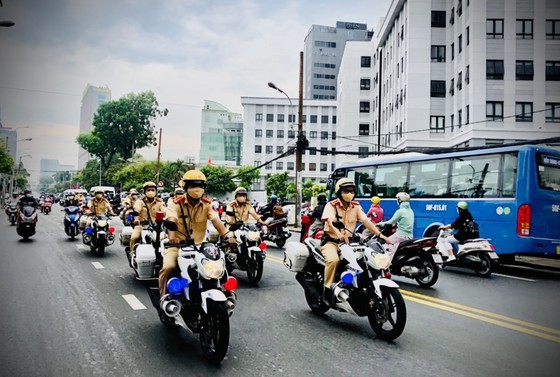