Speaking at the ceremony, Major General Tran Duc Tai said that the Covid-19 pandemic outbreak has hugely impacted the country’s economy and people’s health. In passing time, the military forces have joined hands with the city health sector to timely treat Covid-19 infections as well as reduce deaths related to coronavirus.

Besides, the HCMC Department of Public Security and the Thu Duc City Police have tried their best to mobilize forces working at the checking points and performing patrols to ensure the safety and social security in the city with the focus on isolation and treatment facilities.

After the ceremony, Major General Tran Duc Tai gave VND50 million (nearly US$2,200) in cash to the soldiers with difficult circumstances, 2,400 N95 facial masks, 10 tons of rice to soldiers of Thu Duc City Police. Besides, the leader also offered 30 tons of rice, 150 boxes of fresh milk, 5,000 eggs for the poor in the locality.

The functional agencies visited the low-income households in 34 wards of Thu Duc City and gave them 2,000 gift bags including rice, essential foodstuff.

Since the fourth pandemic outbreak, Thu Duc City Police has handed over 15,000 gift bags to residents.

There are some photos at the ceremony: 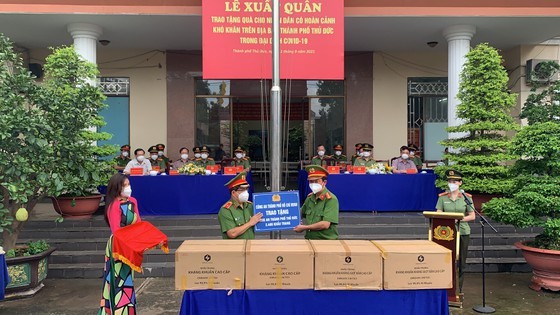 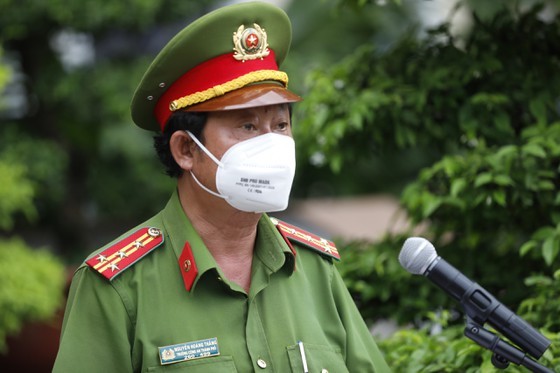 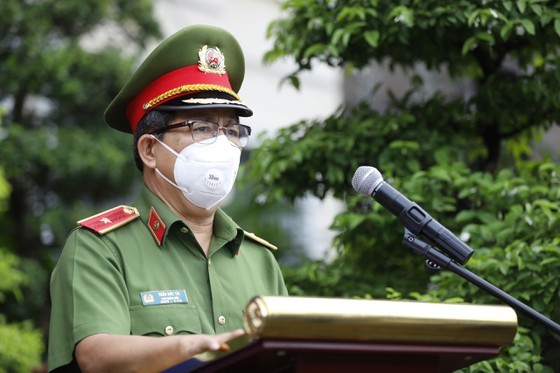 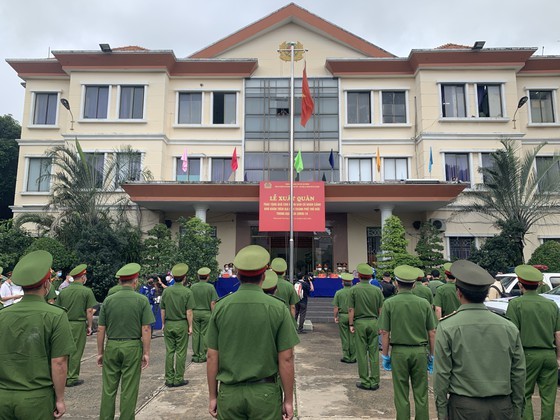 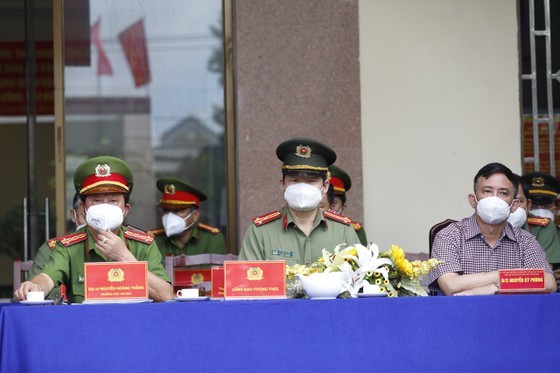 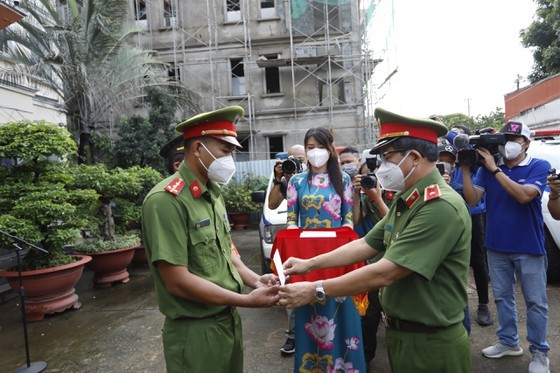 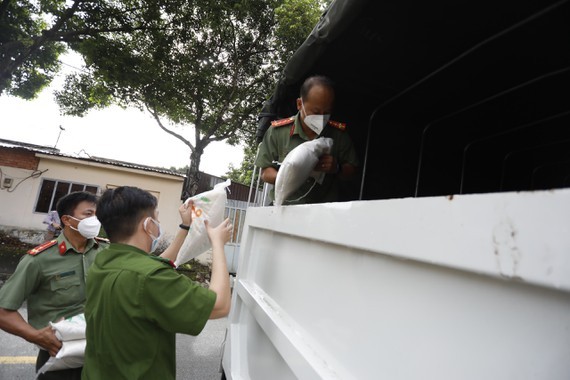 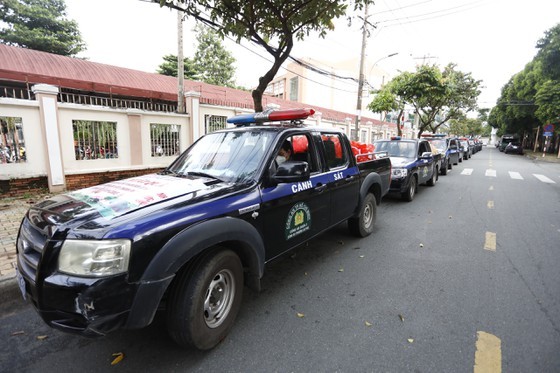 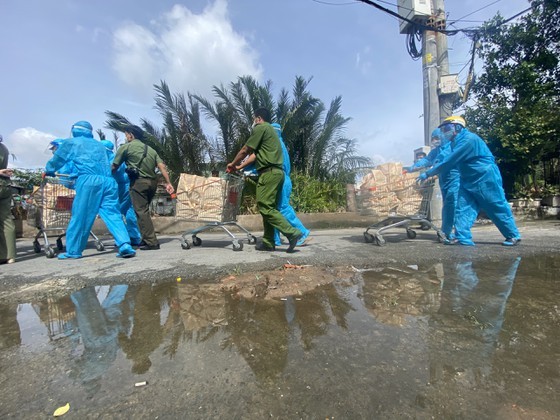