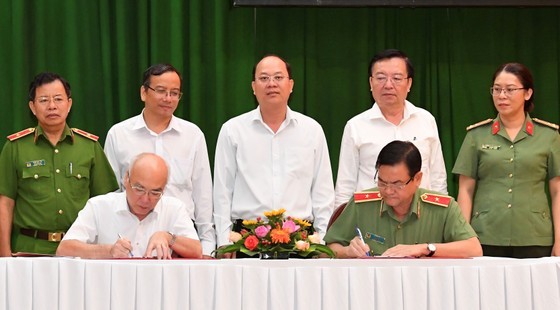 The agreement signing ceremony for the task of protecting the Party's ideological foundation and fighting against false and hostile views. (Photo: SGGP)

Deputy Secretary of HCMC Party Committee Nguyen Ho Hai highly appreciated both the Propaganda Department of the Ho Chi Minh City Party Committee (PD) and the HCMC Public Security Department (PSD) in concretizing key requirements in their cooperation plan to protect the Party's ideological foundation as well as fighting against false and hostile views, including fake news, in the city.

He then stressed that since this is a tough long-term mission, both units must not take it lightly and must always be on guard of hostile forces. Also, PD and PSD should detail suitable solutions for synchronous, consistent implementation. The innovation spirit of members in both units should be praised, especially when carrying out Resolution No.35 by the Politburo and Project 05 by the Standing Committee of HCMC Party Committee regarding propaganda positive news and correcting fake news spread widely on the Internet.

Simultaneously, PD and PSD must promote political idea training, monitor public opinions for timely handling fake news and correcting their viewpoints when necessary. The awareness of the community about harmful news, wrong stances posted on the cyber space must be raised so that they can protect themselves against these news pieces.

“Each state organization, Party member, civil servant, soldier must be a person to protect the Party’s ideological foundation on the Internet and to minimize the effects of hostile forces there”, said Deputy Secretary Hai. 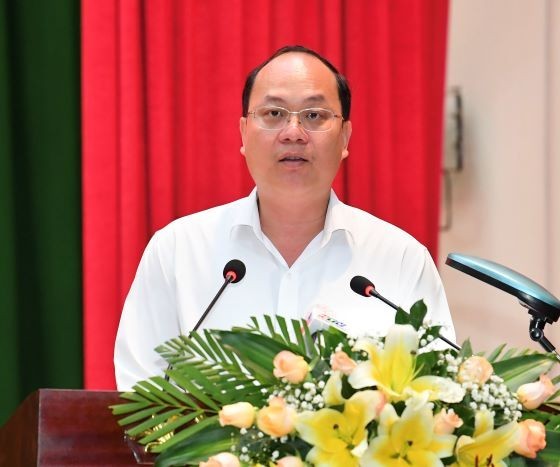 The two units also need to promote the role of the press in propagandizing new guidelines and directions of the Central Party as well as correcting wrong viewpoints, fighting against signals of internal manifestations of corruption. Good moral, cultural values of the Vietnamese and good deeds in the society must be published for the sake of using the beauty to eliminate the evil.

PD and PSD must regularly update the ideological developments of Party members and people of all classes in the city, especially in key areas in order to promptly detect and address complications to ensure social order and safety, avoiding the case of bad actors complicating the political security at all costs.

The team directly engaged in the fight against wrong and hostile views must be properly trained with specific, practical content that corresponds to the reality. Measures to improve the capacity of the management and experts, the IT systems must be done to ensure the effectiveness of the combat against wrong stances in the cyber space. 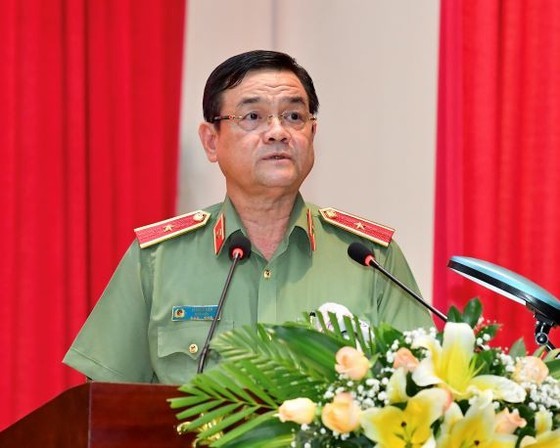 Director of PSD Le Hong Nam stressed that HCMC is an important area as to both political and economic aspects. The city accommodates main offices of the Central Party and state agencies, consular and diplomatic offices of many countries around the world.

Therefore, hostile forces have always considered HCMC as a key area for the harmful activities. They usually spread fake or wrong news on the Internet when major political, cultural, and social events are about to happen, wishing to wreak havoc on social order, cause disturbance and anxiety among citizens.

During the time of globalization, international integration, and Industry 4.0, the Internet, particularly social networks have offered great opportunities and posed tough challenges to the tasks of state management and protecting the Party’s ideological foundation by eliminating wrong views. They call for a close collaboration among functional agencies, including PD and PSD as the pivotal roles. 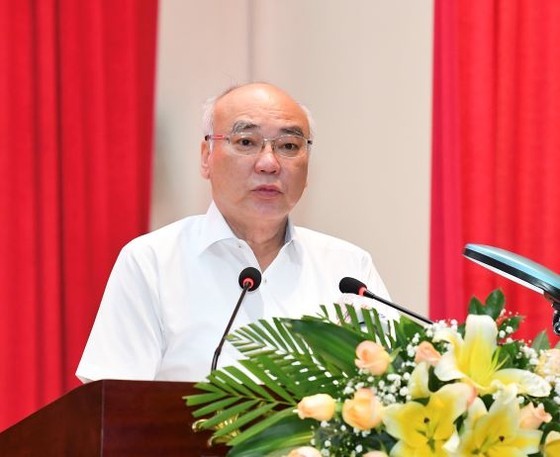 Head of PD Phan Nguyen Nhu Khue reported that so far, the smooth cooperation between PD and PSD have resulted in positive achievements in implementing the Party’s guidelines, the State’s and HCMC’s policies, creating consistency between them as well as their member units.

In the new agreement, both units will jointly perform more key tasks of training civil servants, Party members, and all social classes to correctly carry out guidelines of the Central Party and policies, legal documents of the State. The community is trained to raise their awareness about protecting the Party's ideological foundation and fighting against false and hostile views.

Both units will actively monitor the social status and timely report to their superior any plots and activities of the ‘peaceful evolution’ by hostile forces for promptly addressing them. All people spreading harmful and fake news in HCMC against the Party and the State must be strictly handled.

The construction of collaborators of Steering Committee No.35 at all levels in all local areas must be prioritized. The task of organizing training sessions on political ideas and spreading positive news, fighting against fake news on the Internet must be regularly done. There must be active collaboration between the two on unifying ideological orientation, public opinions. The propaganda work on complex and sensitive issues must be carefully monitored and directed.