The delegation paid tribute to Vietnamese Heroic Mothers and martyrs who have sacrificed their lives for national independence, unification. 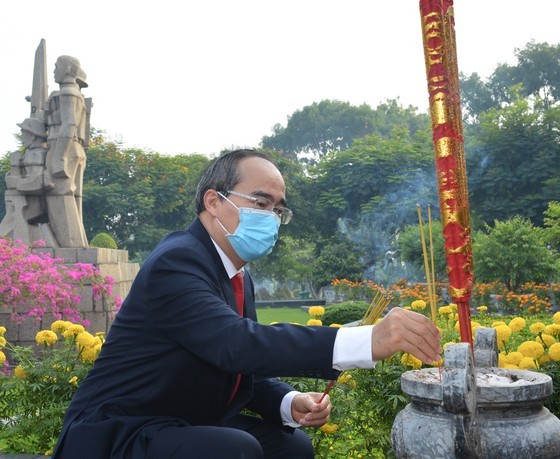 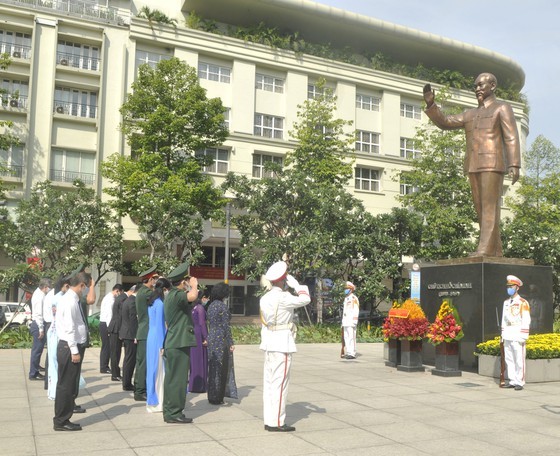 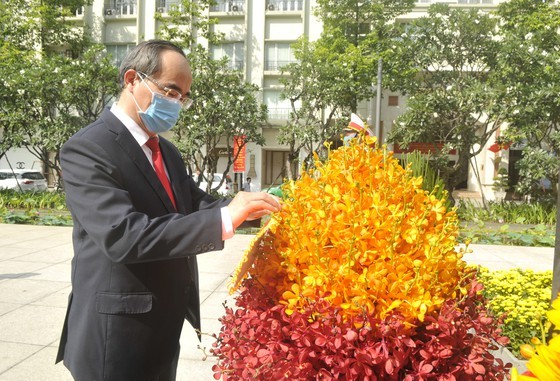