At the ceremony, Senior Colonel Le Hong Nam informed that in the first 11 months of the year, the number of violent crime offenses decreased by 3.65 percent over the same period in 2019, of which the number erased criminal gangs and drug trafficking rings exceeded the set targets. Traffic accidents continued to drop in all three criteria on the number of cases, the number of deaths and the injured.

Speaking at the ceremony, Vice Chairman of the Municipal People's Committee Mr. Ngo Minh Chau emphasized that the city police need to thoroughly understand the motto of crime prevention as the responsibility of the entire Party, people and armed forces.

City police must enhance their sense of responsibility in the prevention of all kinds of crimes, regularly improve political education for officials and soldiers.

Leaders of units must focus on drastically directing investigation and criminal prevention activities against terrorism, demonstrations, security and order disruption in the city during the congress.

Besides, the police must resolutely fight against high-tech crime, black credit, property infringement, smuggling and fake products, etc.
Photos and video at the launching ceremony of the campaign against crime and ensuring security and order this morning: 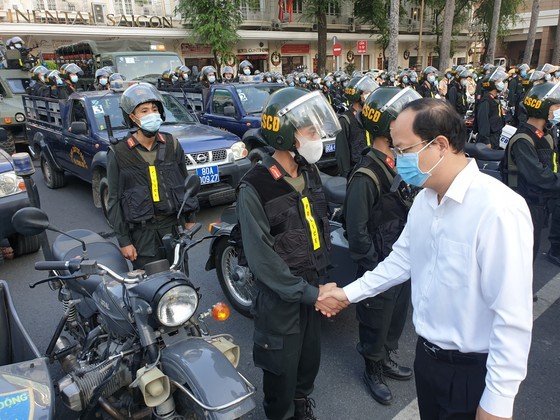 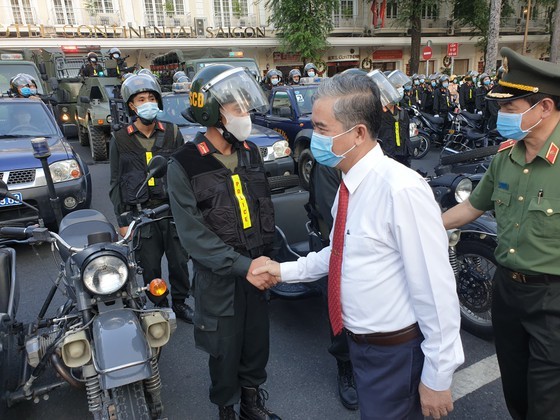 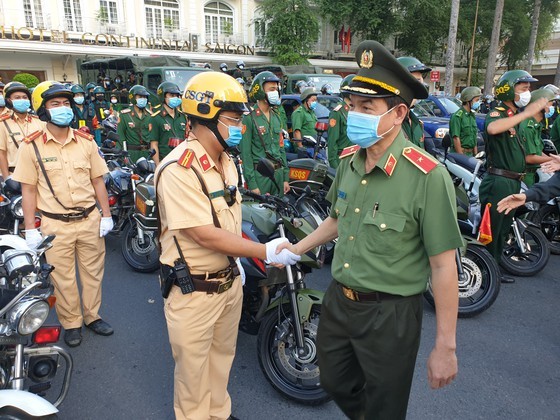 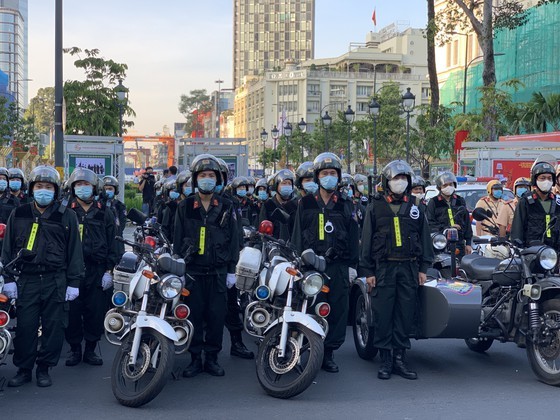 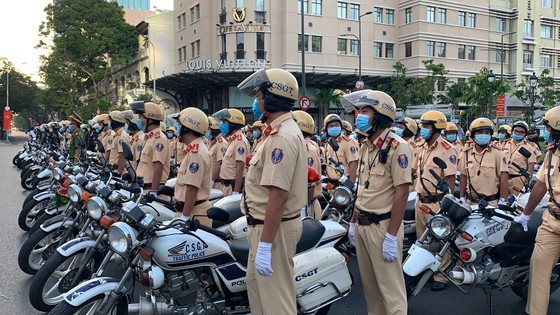 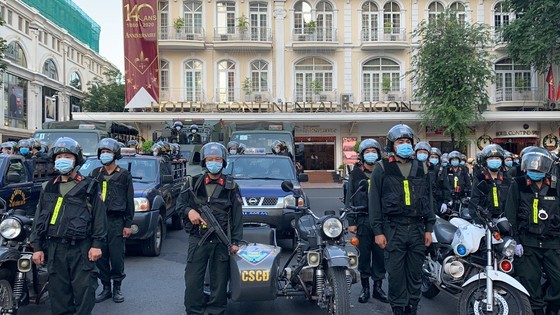 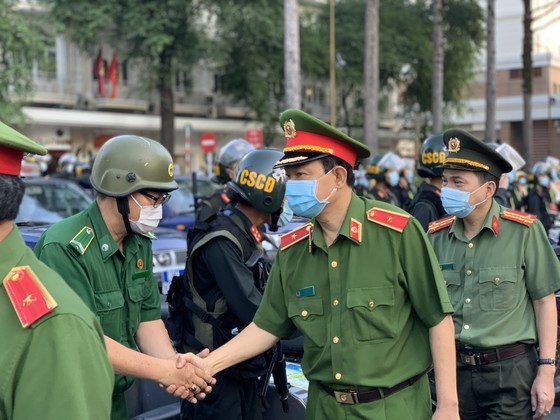 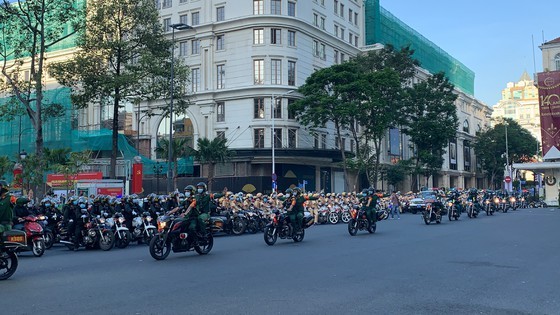 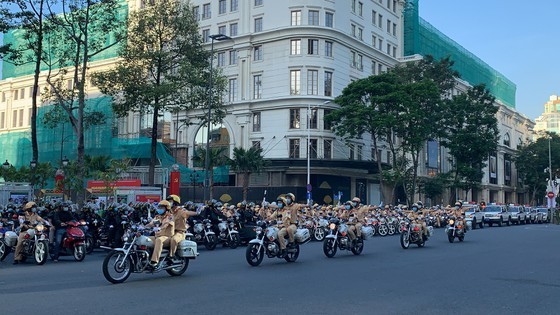