According to the Municipal Department of Construction, the Bach Dang Wharf Park Renovation Project was completed on an embellishment scale of about 1.6 hectares, including 8,700 meters for walkways, yards made from volcanic granite and 7,000 meters of ornamental greenery with its shape of architectural space of lotus strings throughout the park, creating clear space and view to Saigon Riverside.

Besides, the park has been installed with automatic watering systems, lighting systems, modern art lighting systems which would contribute to enhancing the management effectiveness and the comfort serving for people, creating a highlight, especially at night. The park was completed in advance of the Lunar New Year.

Regarding Me Linh Park, it was completed with an embellishment scale of nearly 0.6 hectares which was renovated and upgraded to create a landscape connecting Bach Dang Wharf Park to Thu Ngu flagpole. The park was embellished with pathways and granite walkways along with seating facilities in miniature areas. Besides, the park was also installed with new lighting systems, creating more greenery areas serving the communities. 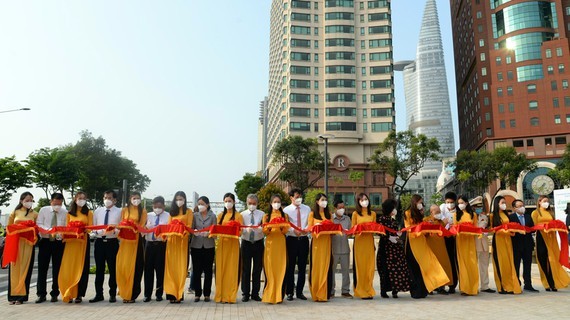 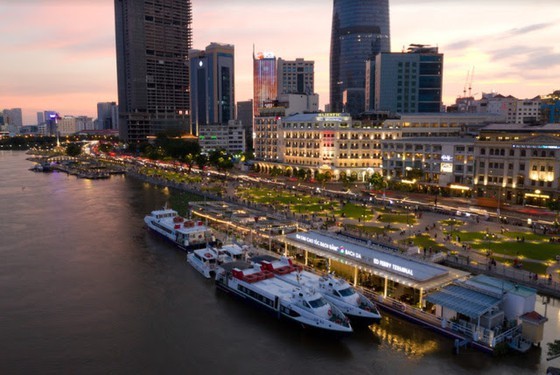 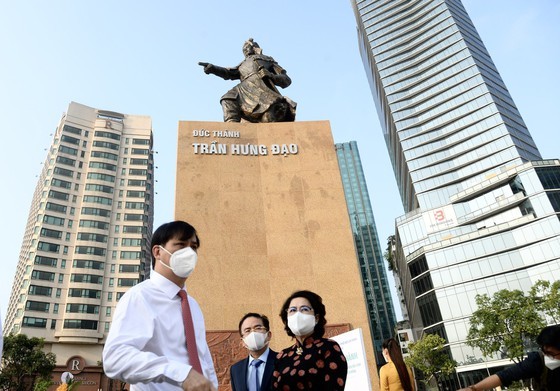 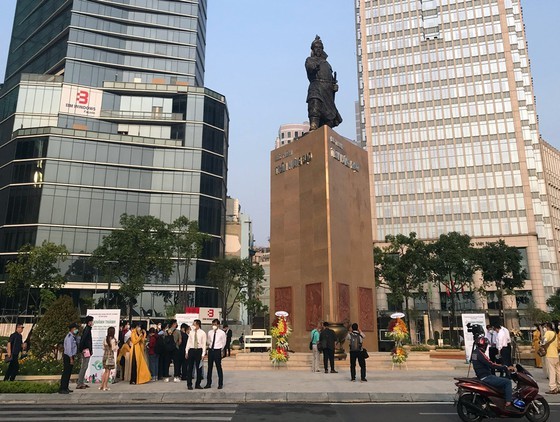 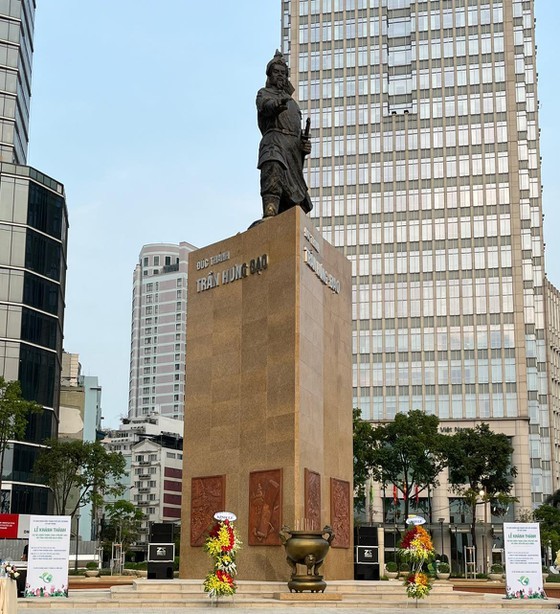