In its proposal to the People's Committee of Ho Chi Minh City, the Department of Transport mentioned the project of transport infrastructure development in the city in the 2020-2030 period. The plan supplied construction detail of bridges and roads from 2020 to 2030. 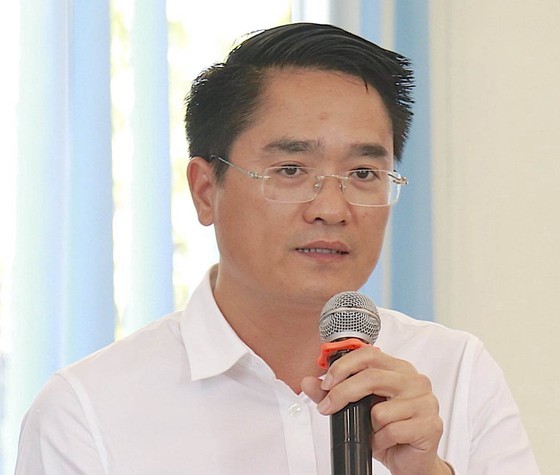 Director of the Department of Transport Tran Quang Lam

Because of the ring roads’ important role, the city has petitioned to speed up the projects several times; however, the Ministry of Transport has not sought investment sources for the belt roads; hence, the project has been delayed.

Therefore, to surmount this situation, the Department of Transport has advised the municipal People's Committee to issue a list of key projects in each year, in five years, or ten years.

The city’s urban infrastructure must be better within the next one or two years, according to the direction of Thu Duc City, to reduce congestion and accidents in a bid to satisfy residents’ expectations.

According to the city’s plan of investment and development of transport infrastructure in the period of 2021-2030 submitted to the People's Committee, the total investment is expected to be VND 970,650 billion; of which, the state budget is nearly VND400,000 billion while the money from different sources is nearly VND570,925 billion.