Senior Lieutenant Colonel Nguyen Thanh Phong, Political Commissar of Ho Chi Minh City High Command informed that the functional agencies made name lists and called for employees to stay in Ho Chi Minh City for work as well as join hands with the city to restore and develop the economy.

The functional agencies have successfully called for 525 out of over 1,000 people who had initially intended to come back home to stay in the city for work. The rest people including the elderly, women and children have been created favorable conditions to return to their hometowns.

In advance of each journey, all of them have been tested for Covid-19 and offered essential goods. This morning, over 25 45-seat passenger coaches were ready for picking up returners to the Mekong Delta provinces of Bac Lieu, Hau Giang, Kien Giang, Soc Trang and Tra Vinh at the Mien Tay (Eastern) Coach Station.
Some photos feature returners being ready for coming back their hometowns at the Eastern Coach Station: 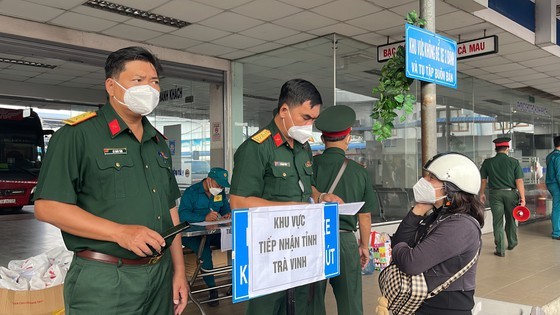 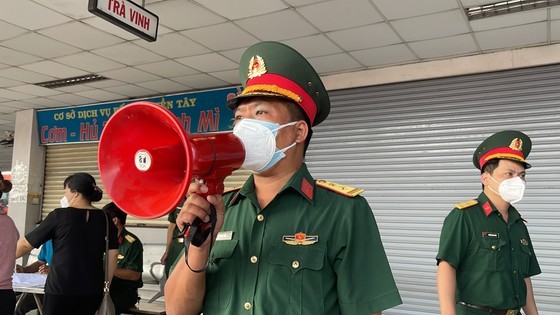 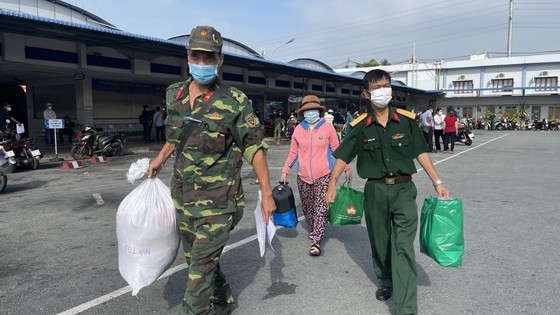 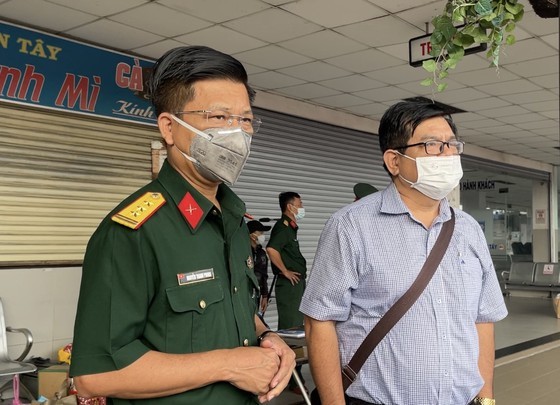 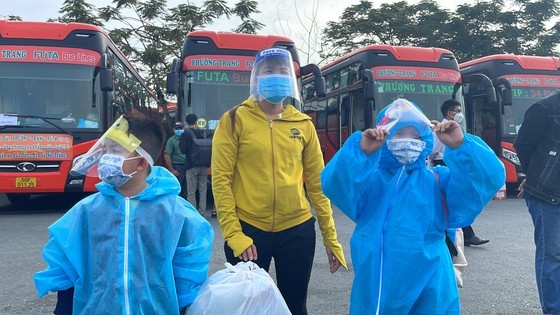