In his address, the Prime Minister acknowledged the importance of the contribution for the 11th city Party Congress documents, term 2020 - 2025, due to HCMC’s important position and role with regards to the socio-economic development of the whole country.

HCMC in recent years has made every effort in promoting its ability and conditions and maintained its leading role in driving the economic and social development of the whole country, said Secretary of HCMC Party Committee Nguyen Thien Nhan.
The City Party Chief hoped to receive opinions and contributions to the HCMC’s development in coming time, covering in four topics including the establishment of the eastern innovation district and Thu Duc City, the implementation of urban administration model, Developing Ho Chi Minh City into a regional and international financial center, the project “increasing its budget retention rate in the 2022-2025 and 2026-2030 periods" .

The city also sees a good growth of key industrial sectors, the development of scale and quality in the educational field and the great progress in the health area as well as results in keeping its position as the key science and technology center in the country.
The urban planning, embellishment and development program has been improved while protecting national security and maintaining social order have gained significant achievements, he added.
The report also mentioned some tasks that have not yet attained the goals, such as raising the competitiveness index; attracting large-scale foreign investment projects; the association between scientific and educational businesses and the State; the development of industrial, service and transport infrastructure; the equitization of state enterprises. 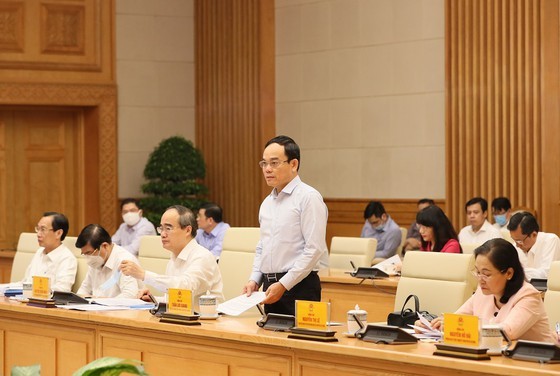 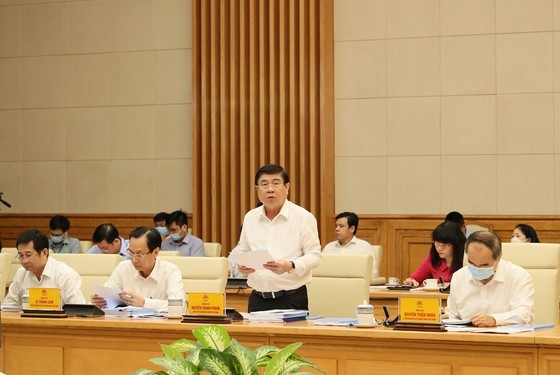 By Do Trung - Translated by Kim Khanh