The shipment of the first batch includes a locomotive and two wagons. It takes about 6-8 hours to lift the carriages out of the vessel and place them on special vehicles. As planned, they will be transported to Long Binh Depot in District 9 on October 9 evening, according to the HCMC Urban Railway Management Board (MAUR).

The first metro train will be fully installed with six carriages with a total length of 61.5 meters. It can carry 930 passengers, including 147 seats and 783 standings, operating speed of 110 km/h on elevated sections and 80 km/h in underground sections.
The train is produced by Japanese manufacturer Hitachi whose engineers gave a final test before shipment. 5 Japanese specialists arrived in HCMC several days ago to be responsible for all procedures for transport and import of the metro cars.
The Metro Line 1 which runs between Ben Thanh Market in District 1 and Suoi Tien Theme Park in District 9 has a 17.1km elevated section and 2.6km underground section and 14 stations, 11 of them elevated and 3 underground including Ben Thanh, Ba Son and City Opera House. Work on the line started in 2012, the project was approved with a total investment of VND43.7 trillion (US$1.88 billion). Currently, the done work volume of the project reaches 76 percent and it is planned to reach 85 percent this year. The metro line is expected to be put into operation at the end of 2021. 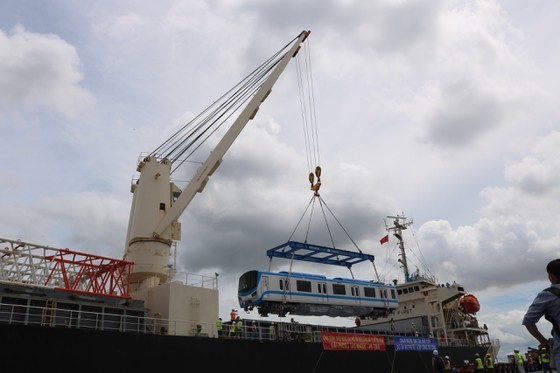 The locomotive is lifted off the ship. 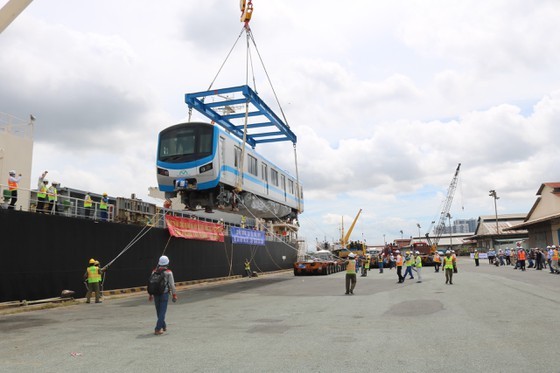 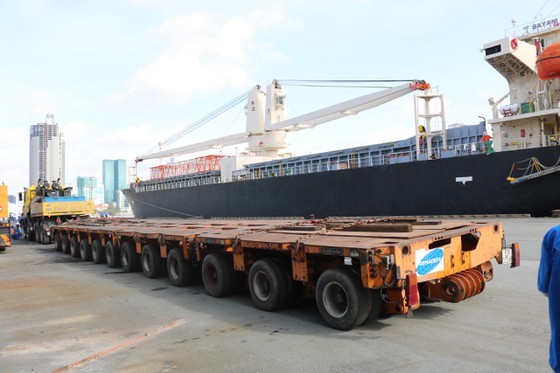 The carriages are placed on special vehicles. 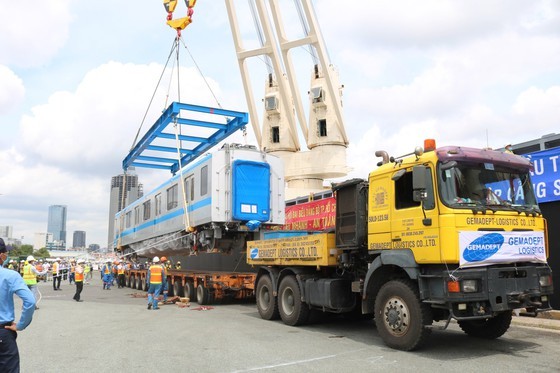 They will be transported to Long Binh Depot in District 9. 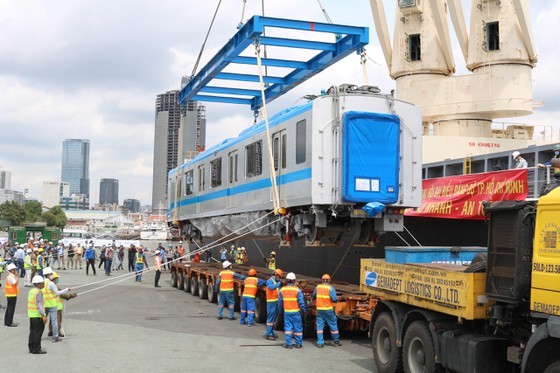 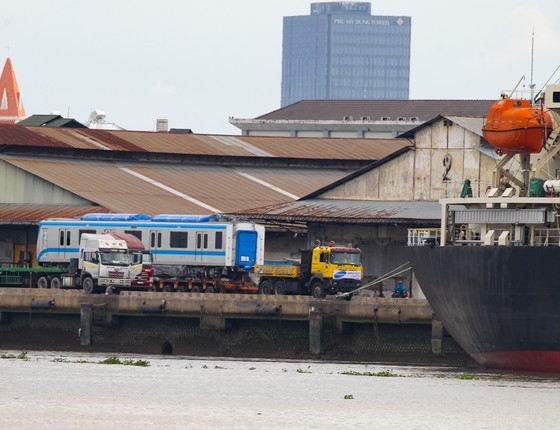 The last wagon is lifted out of the ship. 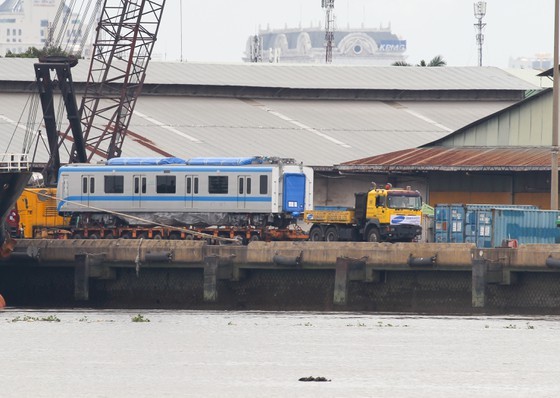 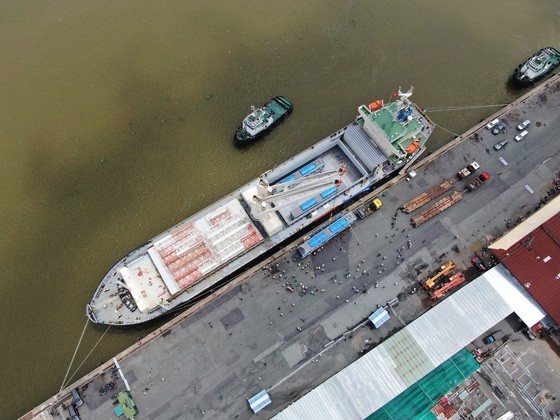 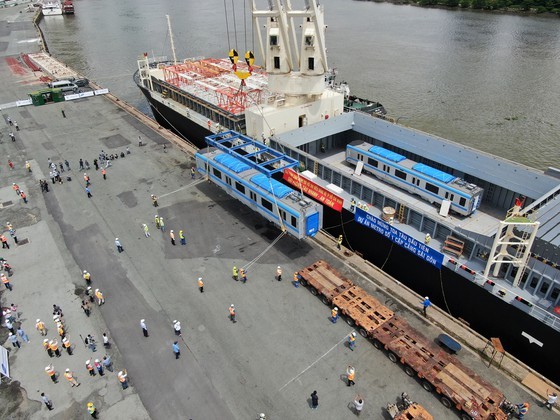 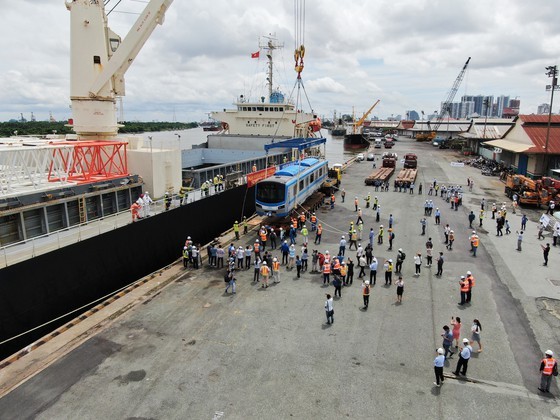