According to Secretary Nguyen Thien Nhan, Ho Chi Minh City has currently 1.6 million students, including 1.2 million pupils at the ages that can start learning chess. Chess clubs have been established in 158 primary and high schools.

The annual chess tournament for student is organized by the municipal Department of Culture and Sport, and the Department of Education and Training, attracting about 1,000 students citywide. The city has 150 national-level chess players, including Vietnamese chess grandmaster Le Quang Liem, he added.
HCMC Party leader Nguyen Thien Nhan appraised that the chess is one of the games to aid the intellectual development of young people hoping that cooperation between FIDE and the municipal sport sector will help the city train chess players.
FIDE President Kirsan Ilyumzhinov expressed his thanks for the warm welcome given to him by Secretary of the Ho Chi Minh municipal Party Committee Nguyen Thien Nhan.
He highly appreciated the Chess development of Ho Chi Minh City and committed to support the city in organizing international chess tournaments and chess training.
There is 600,000 chess players throughout the world. FIDE expects to reach the number of one billion players by 2020. The chairperson of the World Chess Federation hoped also that the number of chess players of Vietnam, particularly Ho Chi Minh City will increase by year and year, contributing to its target. 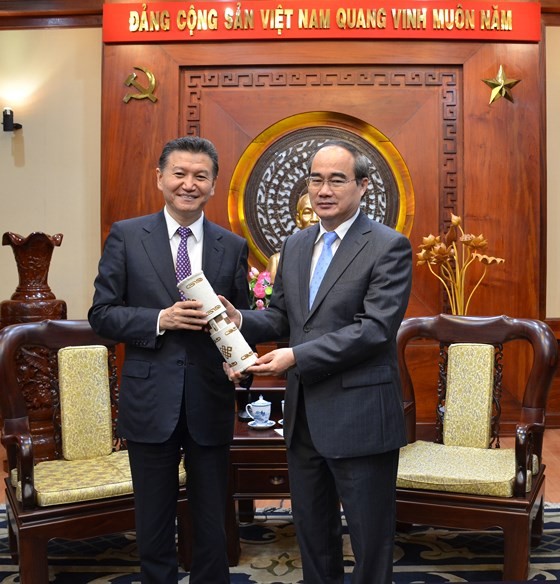 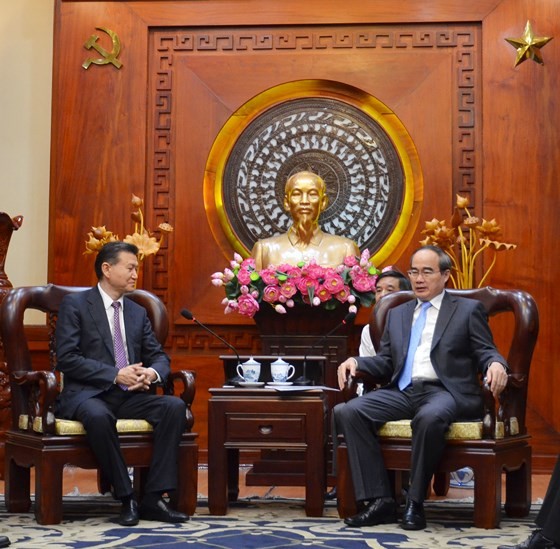