During six- working days in the Netherlands, the high- ranking delegation of Ho Chi Minh City spent 19 working sessions with authorities, businesses, campuses and partners in the two countries.

In addition, Secretary of Ho Chi Minh City Party Committee Nguyen Thien Nhan leading the city delegation respectively paid courtesies and made meetings with senior leaders of the Netherlands as well as the city of Eindhoven.

The city delegation respectively worked with the Chairman of the Parliament of the State of Hessen, the Mayor of Frankfurt and the University of Darmstadt (a leading technical university of Germany) within three- working days in the country.

The working trips aimed to create a mutual understanding between Ho Chi Minh City and the ministries and agencies of the Netherlands, the leaders of Eindhoven, the State of Hessen and the city of Frankfurt in Germany.

The city authorities desired to continue receiving investment flows from overseas Vietnamese as well as foreign businesses into the projects to convert garbage into electricity and produce bio-inoculants for agriculture.

Two conferences to call for investment from the Netherlands and German firms into the Vietnam’s largest economic hub were seen off.

After the high- intensity working days, leaders of HCMC and the Ministry of Infrastructure and Water Management co-signed memorandums of understanding on integrated water resources management program and a long-term cooperation program to support anti-flooding solutions for HCMC.

Through this visit, the city leaders had an opportunities to learn biological wastewater treatment plants and explore dyke systems coping with sea levels rise.

In Germany, a cooperation program in multifaceted fields, including developing HCMC as a financial center was signed by the city authorities and the Major of Frankfurt.

HCMC keens on application of science and technology to solve this problems in smart cities and creative urban development. As this reason, the high- ranking delegation made a range of works at Eindhoven (the Netherlands) and Damrstadt (Germany), which were defined as two partners of HCMC to learn experiences on application of science and technology and artificial intelligence (AI) in solving the city’s urgent problems within the next 5- 10 years.

Some photos related to the working trips of the HCMC's high- ranking delegation in the Netherlands and Germany: 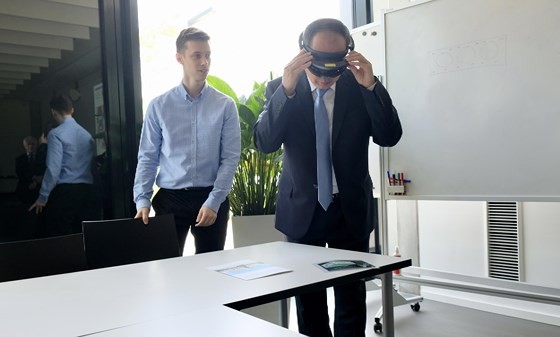 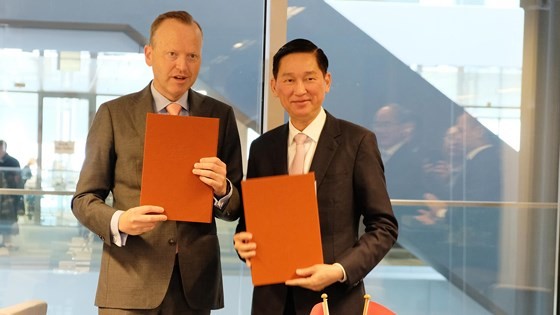 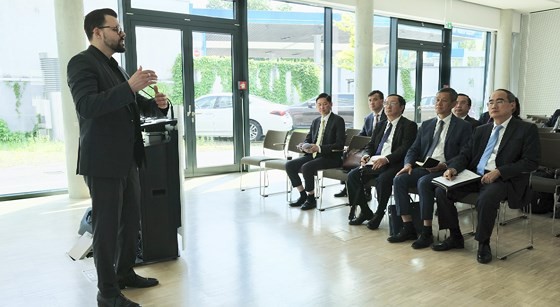 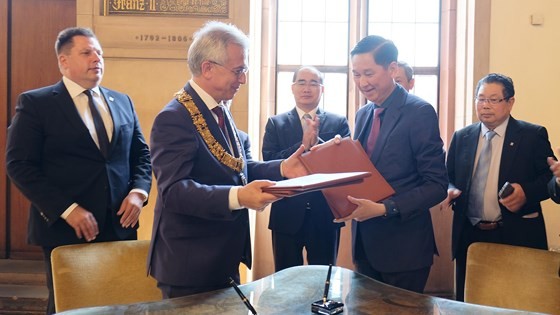 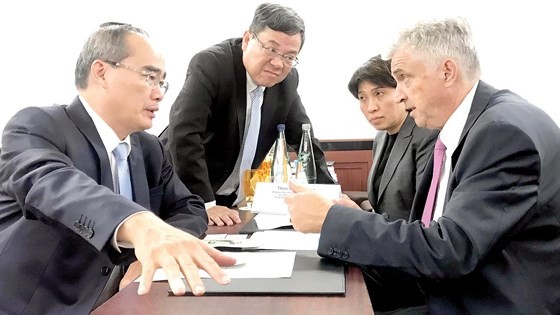 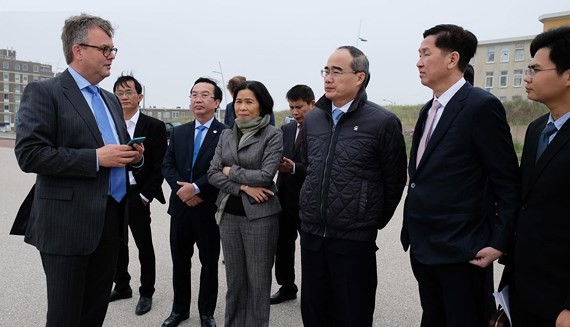 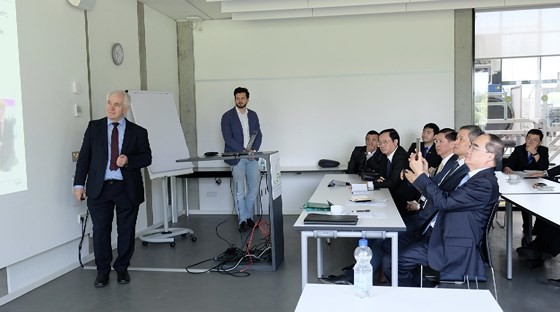 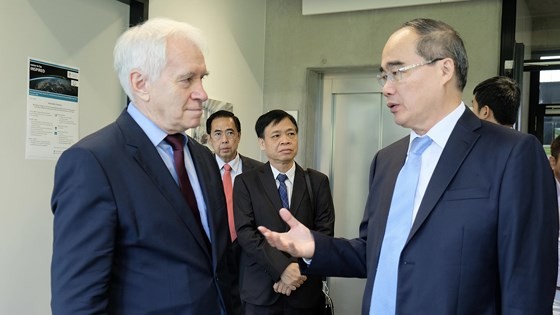 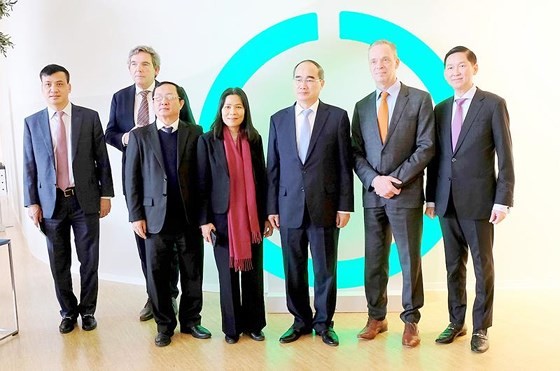 The working trips to the Netherlands and Germany