At the solemn atmosphere, the senior leaders paid tribute to late President Ton Duc Thang, who was the leader  of the working class, a brilliant example of industriousness, honesty and integrity, a wholehearted leader to sever revolution, and people.

On the event, they also cut a ribbon to open for a special exhibition under theme “President To Duc Thang with workers”. The exhibition displays 126 photos, documents and exhibits related to formation, development and struggle process in the national liberation career and contribution of the Vietnamese working class in general and Saigon- Cho Lon workers in particular into building the country.

The city leaders visited a traditional showroom highlighting 15 years of imprisonment in Con Dao prison, recreating a space of prisoners working at the Rice Grinding Cellar in Con Dao where the late President was sent until September 1945. 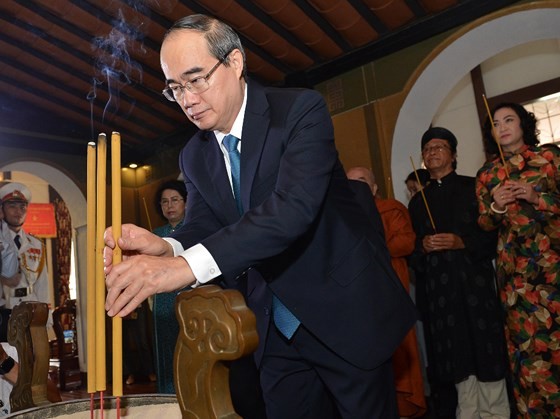 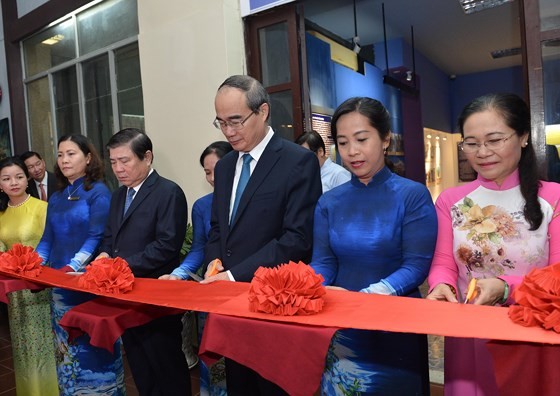 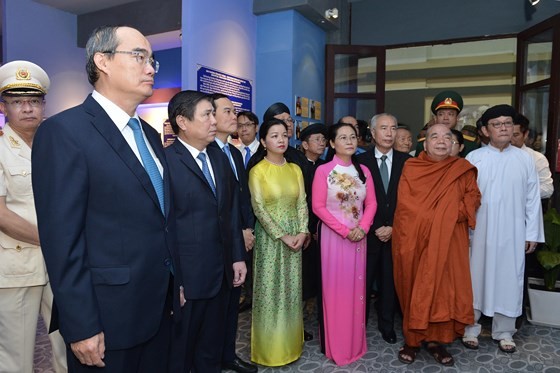