In face of the hallowed memory of President Ho Chi Minh and the souls of Vietnamese heroic mothers and 45,666 martyrs and those unknown soldiers, the city leaders spent a minute of silence in tribute to their sacrifices for the fatherland. 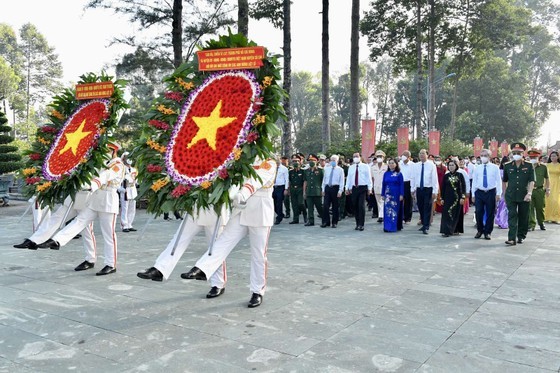 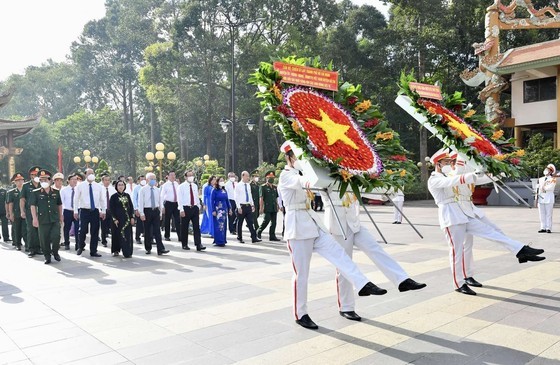 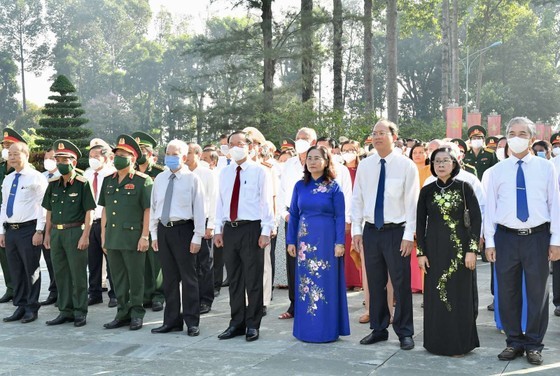 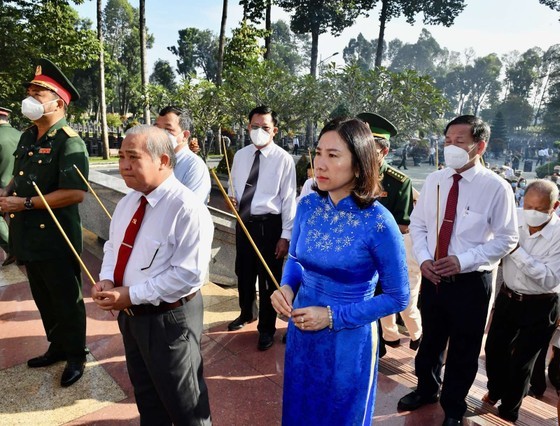 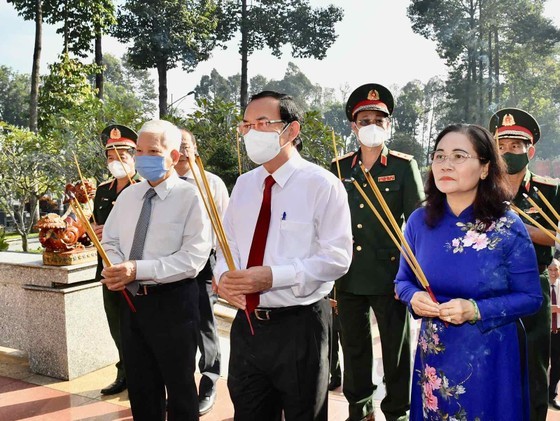 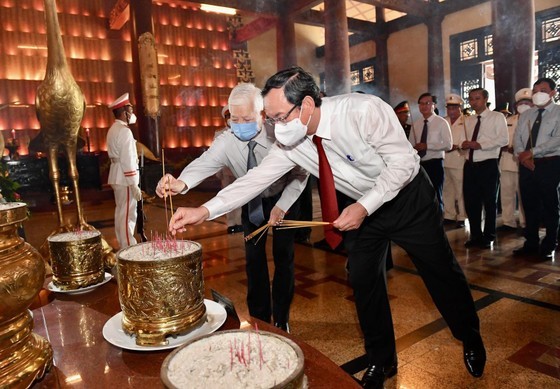 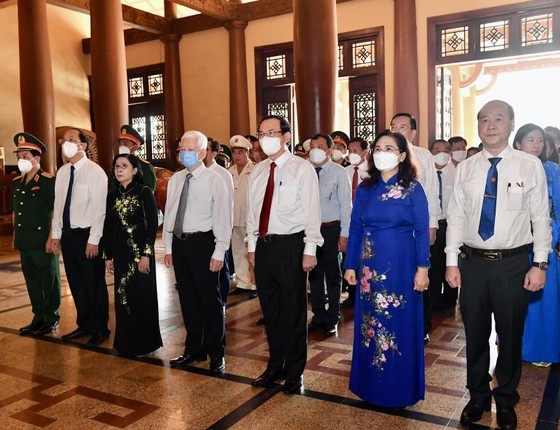