The road work of a newly opened to traffic flyover worsened the gridlock in Truong Son street in front of the domestic terminal of Tan Son Nhat Airport despite traffic police’s efforts.  The foot of the flyover in Truong Son street was in a huge snarl-up.
Thousands of automobiles and motorbikes followed each other.  Many people left cars, towed the luggage and walked to Tan Son Nhat Airport in order not to miss their flights.
Tens of traffic policemen were mobilized to the scene to regulate traffic but the situation was not better.
At 11 a.m. on the same day, travel was still very difficult in the area.

These below photos show the severe traffic jam in streets leading to Tan Son Nhat International Airport on July 20: 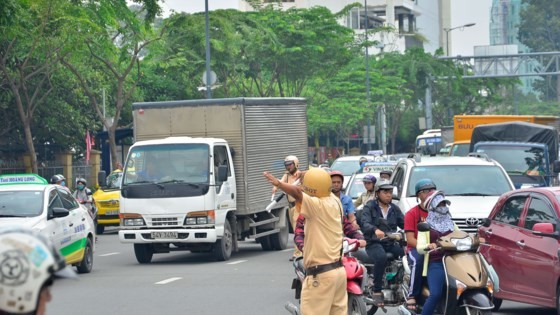 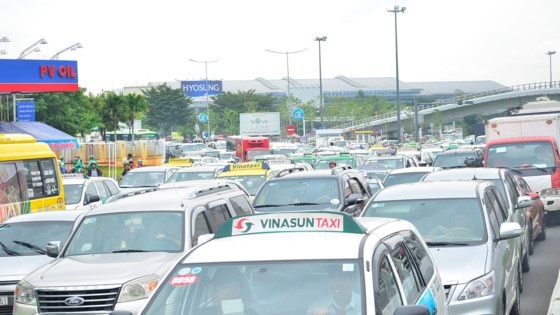 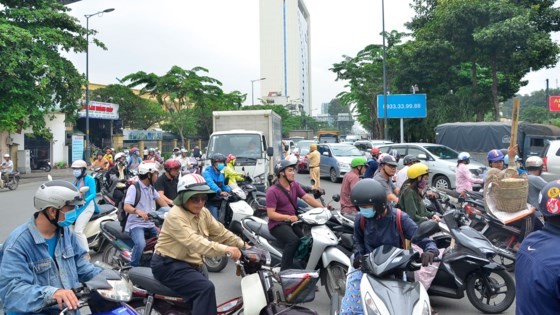 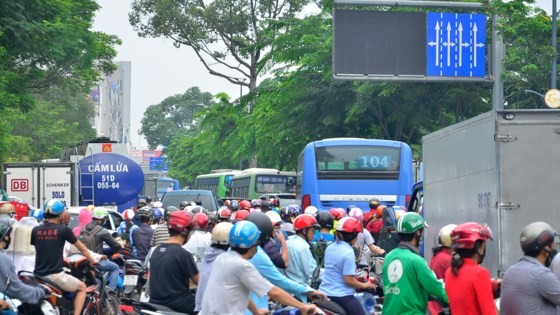 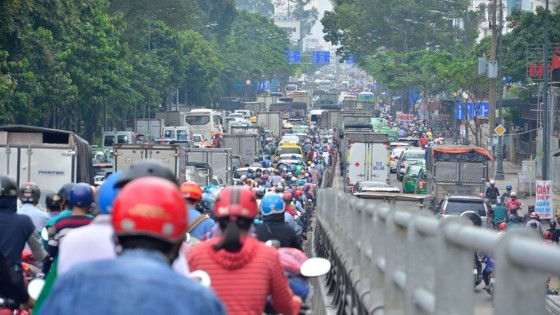 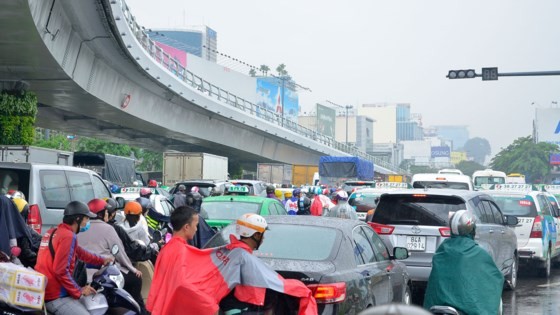 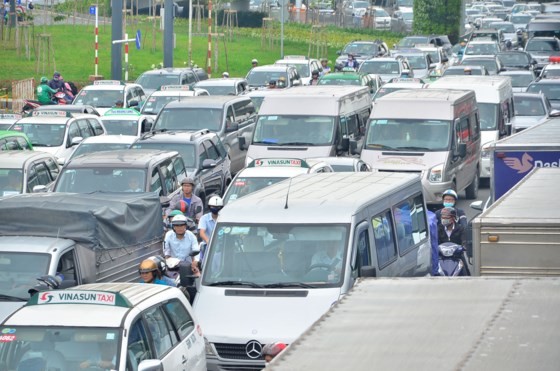 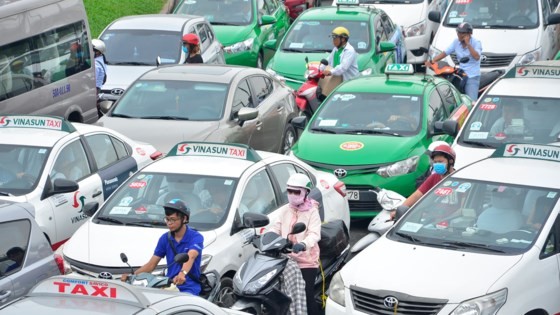 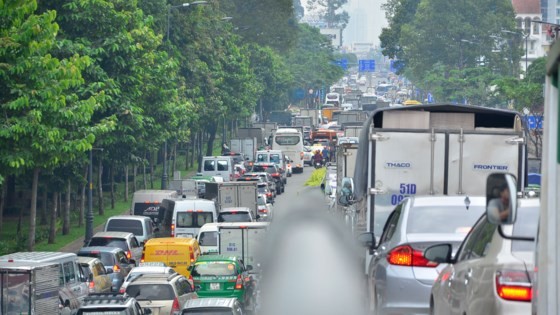 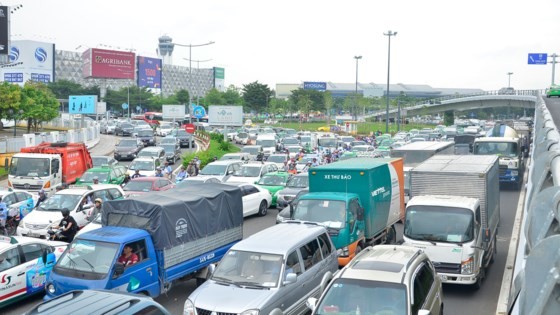