In the patrol, Ho Chi Minh City Department of Public Security mobilized 100 percent of its forces to collaborate with nearly 400 staff and soldiers of Gia Dinh Regiment to involve in the fight against the Covid-19 pandemic in the city.

Besides that, HCMC Police has collaborated with Gia Dinh Regiment of the Ho Chi Minh City Military Command to strengthen additional police officers at 12 Covid-19 checking points at the city gateways and vital routes during days and nights.

Speaking at the ceremony, Major General Tran Duc Tai stressed that the police forces and HCMC Military Command would support the medical staff to mutually fulfill the assigned tasks and join hands with the political system of the city to repel the pandemic. 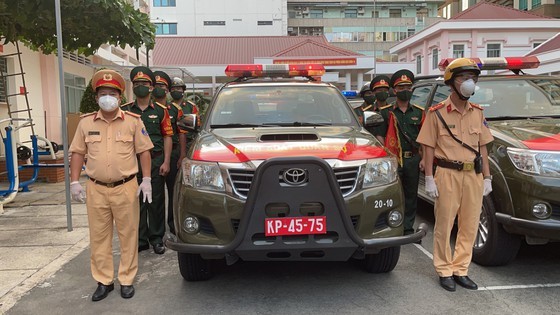 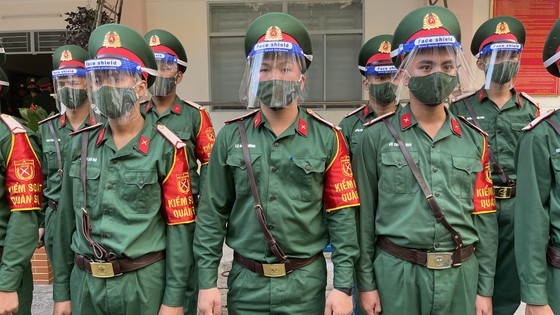 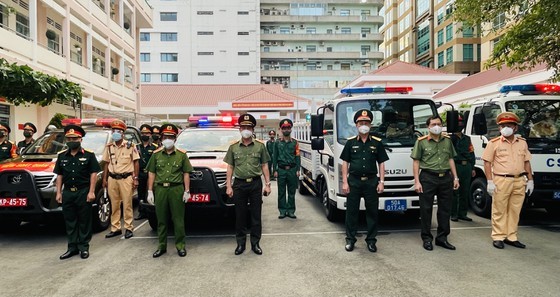 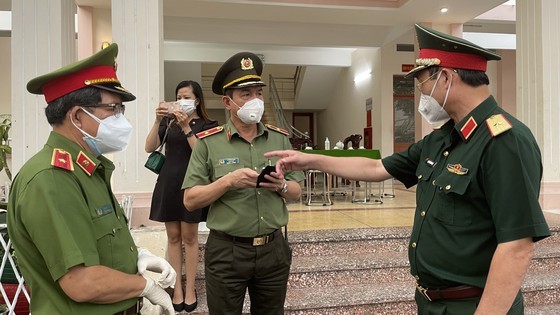 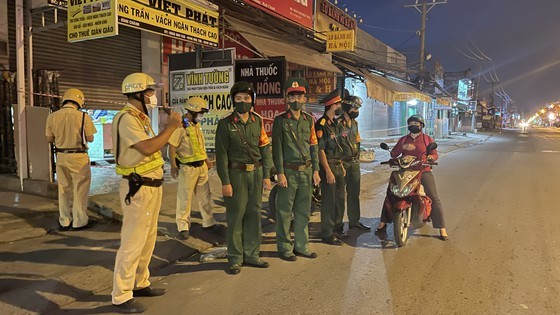 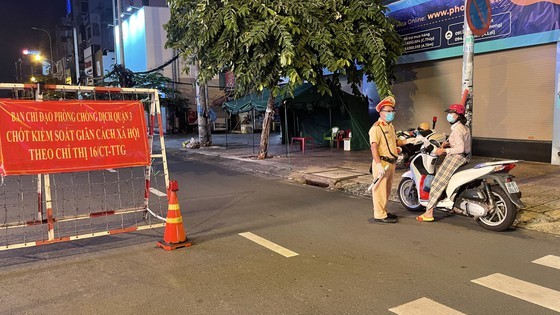 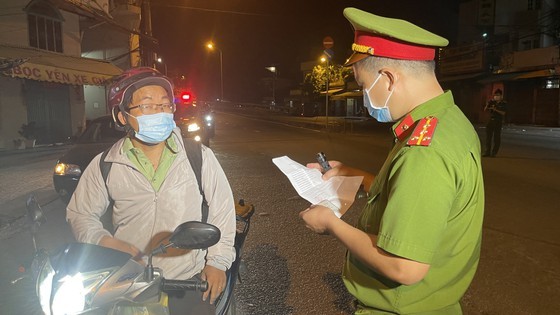 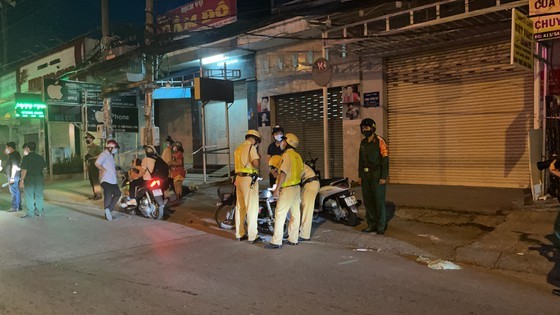 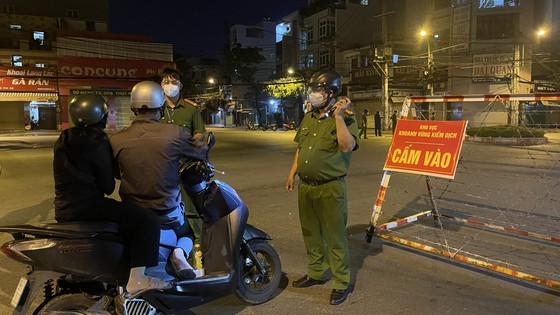 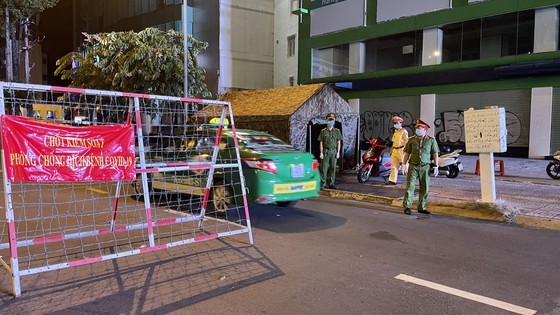 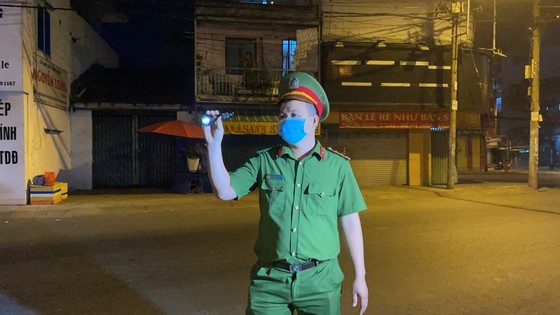 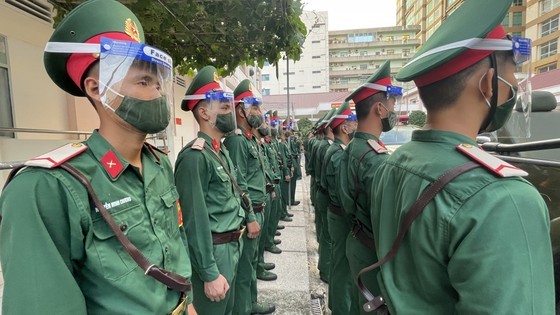 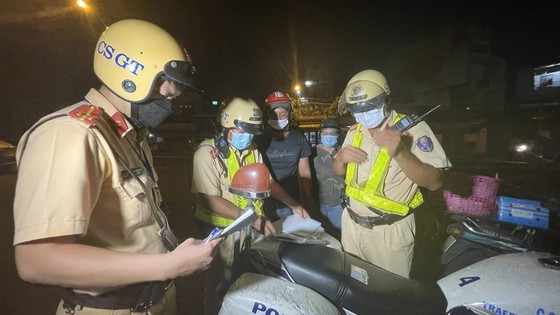 By Van Minh–Translated by Huyen Huong