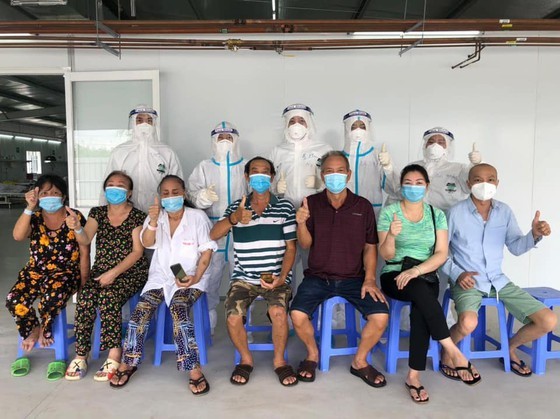 The number of recovered Covid-19 patients continues rising highly
Among the new cases, 8,099 were found in the community. A further 311 deaths were also reported on the day.

The number of new infections in both Binh Duong and Dong Nai decreased by 1,346 and 372 respectively.

In the capital city of Hanoi, 42 new infections were reported.

Also on September 6, a total of 9,730 of people were given the all-clear, bringing the number of fully recovered patients to 301,457.