The man with end-stage heart failure underwent a heart transplant with the donor being a brain-dead road accident victim in the Southern Province of Ba Ria – Vung Tau.

Professor Pham Nhu Hiep, Director of Hue Central Hospital, said that the National Coordination Center for Organ Transplantation December 1 informed the hospital about a 30-year-old man who died in a traffic accident in Ba Ria- Vung Tau Province. His family agreed to donate his organs for transplant.
The hospital immediately sent its men to Ho Chi Minh City to work with their peers in Cho Ray Hospital and the National Coordination Center for Organ Transplantation to finish document for donation of the heart.
Surgeons removed the  heart from the donor on December 2 and the heart was transported by air to Thua Thien – Hue. Surgeons in Thua Thien – Hue were performing a transplant on 4.45 PM . One hour later, the surgery finished.
The recipient has been waiting for the donated heart for 7 years. His heart, liver, kidney and respiratory functions are stable now. 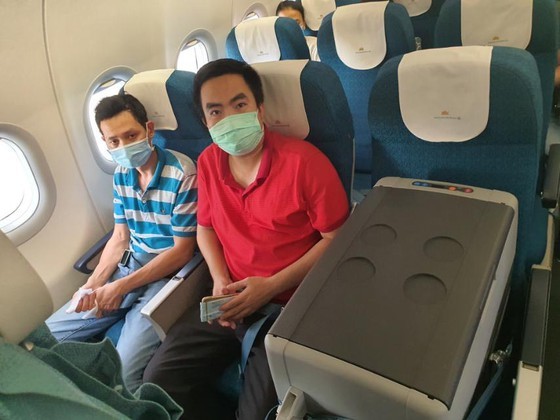 The donated heart is carried by air (Photo: SGGP) 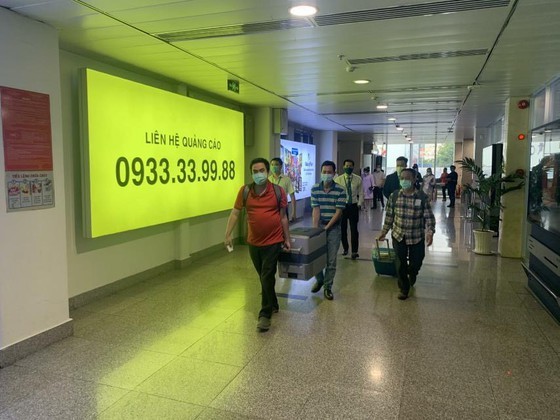 The donated heart is on the way to the Hue Central Hospital  (Photo: SGGP) 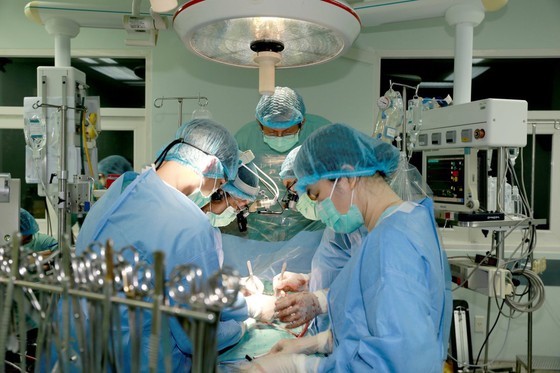