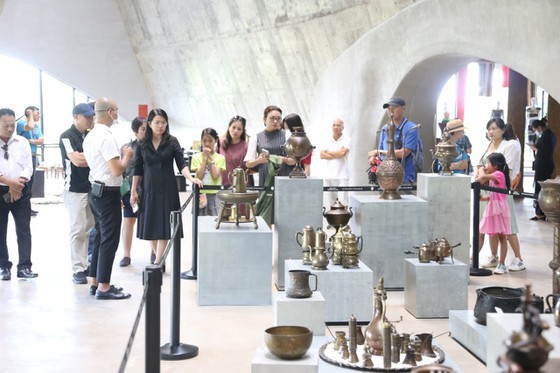 The delegation of officials of the HCMC Department of Tourism visits Coffee Museum.

Buon Ma Thuot prison located in Buon Ma Thuot City is a building complex constructed by French colonialists in 1930. It was recognized as a national historic-cultural relic in July 1980 and a special national relic site in 2019. 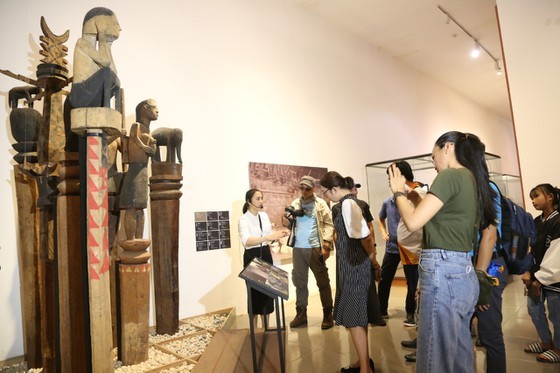 The delegation of officials of the HCMC Department of Tourism visits Dak Lak Museum.

Covering an area of 9,200 square meters, the museum, which measures 130 meters long and 65 meters wide, displays a large number of objects, documents and photos presenting valuable historical, national and cultural values. The construction has the architecture of the traditional long house of the Ede ethnic minority. It is the result of cooperation between the French Republic and the Vietnam Museum of Ethnology. Dak Lak Museum is the first museum in Vietnam to use four display languages of Vietnamese, French, English and the Ede. 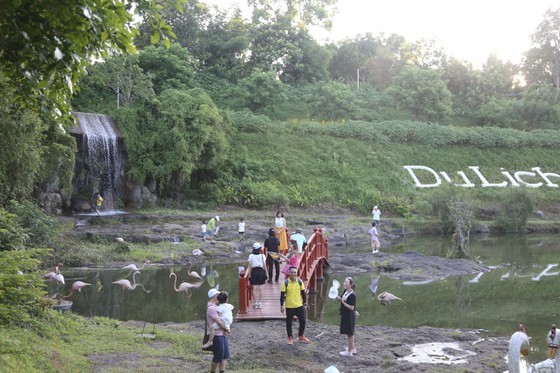 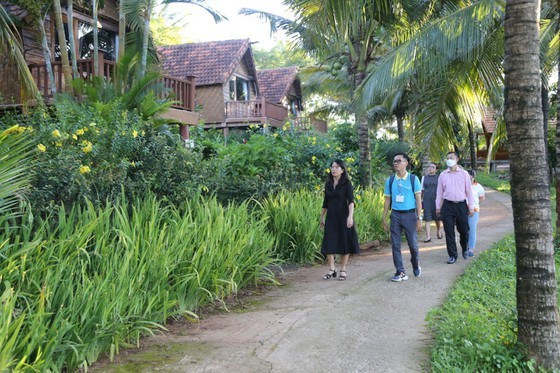 A homestay in Dak Lak Province 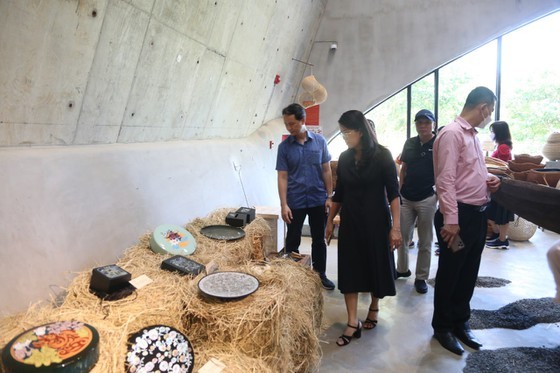 The delegation of officials of the HCMC Department of Tourism visits Coffee Museum.

Artifacts showing the history of coffee are display in the museum. 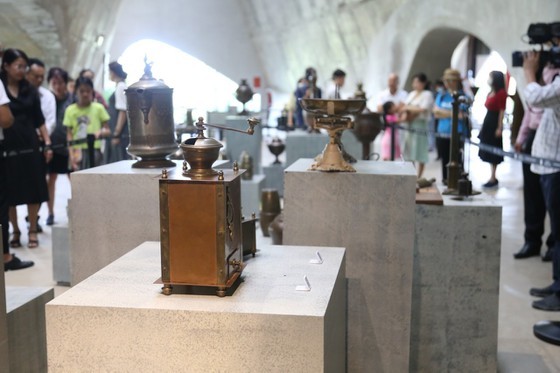 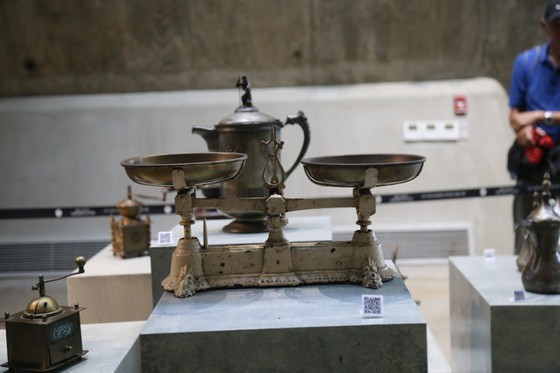 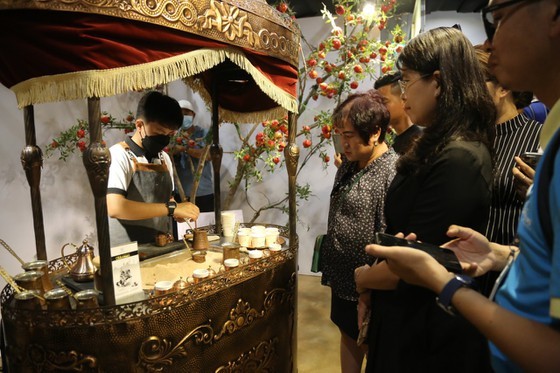 Monday, January 30, 2023 16:28
In the Central Highlands provinces of Dak Lak and Kon Tum, many villages are now embracing community-based tourism to secure their livelihood and the smokeless industry initially has shown positive signs.