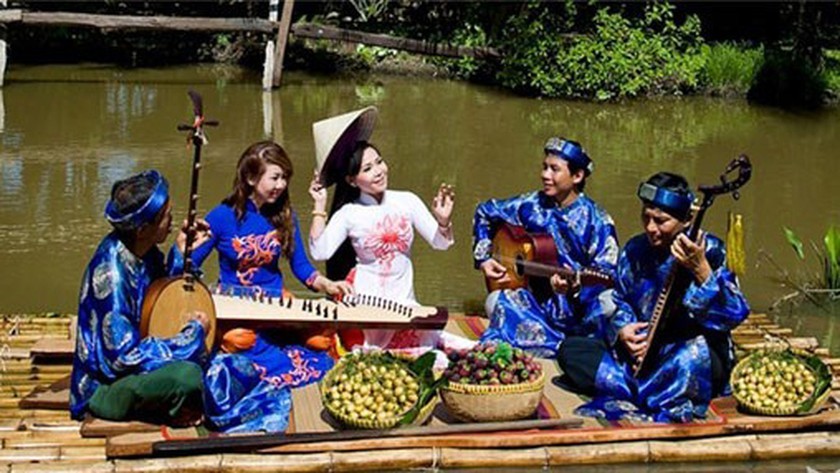 The  “Promotion and preservation of the value of the intangible cultural heritage, Don Ca Tai Tu Nam Bo (southern amateur music) in HCMC from now until 2025” project will be carried out in accordance with the Law on Cultural Heritage under close connectivity between competent departments and agencies, including the HCMC Cultural Center, HCMC Museum, the General Sciences Library of HCMC, HCMC Exhibition and Information Center, the city’s Department of Cultural Heritages, HCMC Conservatory Of Music, University of Theater and Cinema of HCMC, the People’s Committees of districts and Thu Duc City, researchers and artisans.

The southern traditional music style has been honored because it is a legacy passed through generations to recreate cultural exchanges between ethnic groups, according to experts in UNESCO.

Born 100 years ago, it has been a long-standing cultural tradition in the Mekong Delta since the end of the 19th century. Don Ca Tai Tu Nam Bo meets the criteria because it is passed down through generations in southern provinces, re-created via cultural exchanges, and presented a concord and respect among ethnic groups.