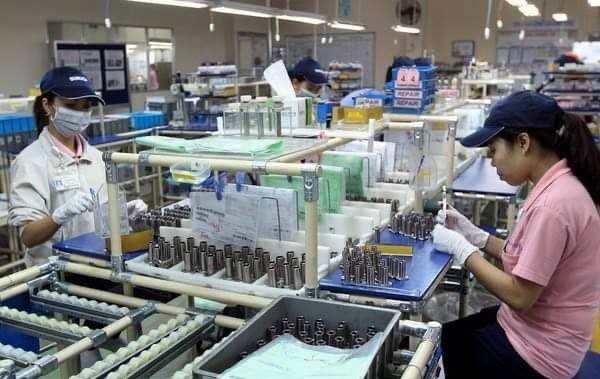 That added up to 11,219 valid foreign-invested projects with registered capital totaling US$55.75 billion at present in the southern economic hub, which is taking the lead nationwide in terms of the project number.

So far this year, HCMC has also seen 164 existing projects add US$1.5 billion to their capital, up 39.2 percent year on year. They included 18 supplemented with US$915 million in the processing and manufacturing industry, accounting for 58.8 percent of the total additional capital; and 21 with US$278 million in the information and communications sector, accounting for 17.9 percent.