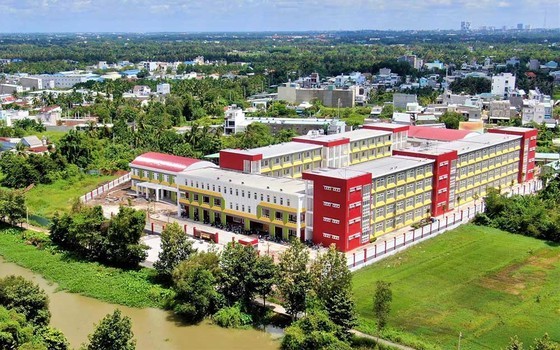 Although the Covid-19 pandemic caused severe consequences on the economy, the city has made efforts to build and put into operation new educational facilities for the new academic year.

Binh Tan District inaugurated the Luong The Vinh Primary School covering an area of nearly 5,000 square meters in Binh Tan District’s An Lac A Ward with a total capital of more than VND105 billion (US$4.5 million). The well-equipped school has 60 classrooms and other functional rooms, such as music room, computer room, multimedia labs, and a 400-seat hall.

The Nguyen Truc Primary School came into operation in District 8’s Ward 1 with a total investment capital of more than VND74 billion. 50 percent of the school’s students is Cham ethnic people.

Additionally, District 12 inaugurated three schools, including the 1-4 (April 1) Kindergarten with a total capital of VND15 billion, Nguyen An Khuong Primary School covering on an area of 4,800 square meters invested with about VND52 billion and To Ngoc Van Secondary School with the total value of investment of VND115 billion. 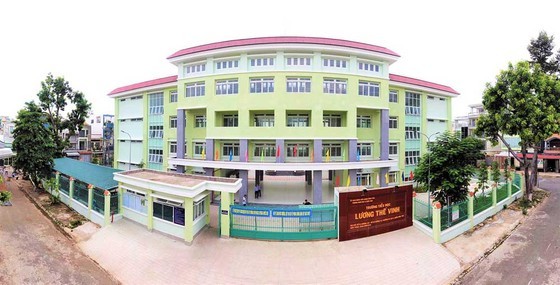 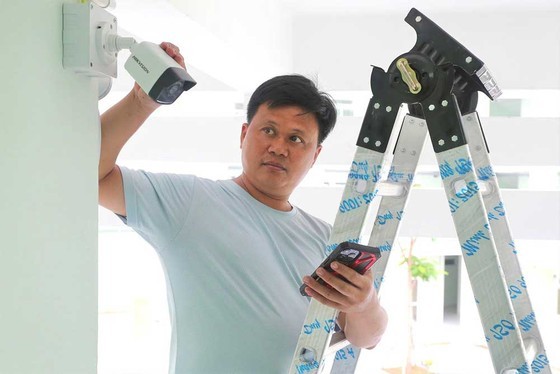 A camera system is installed in the Luong The Vinh Primary School . 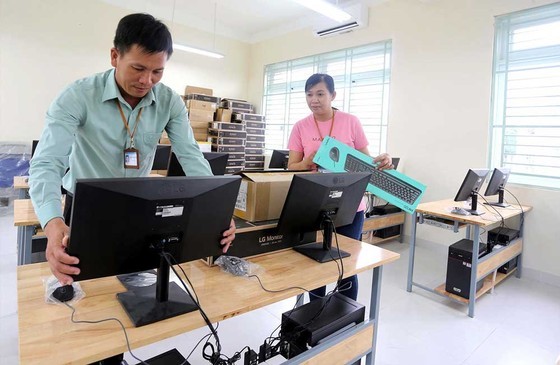 A computer room in the Luong The Vinh Primary School 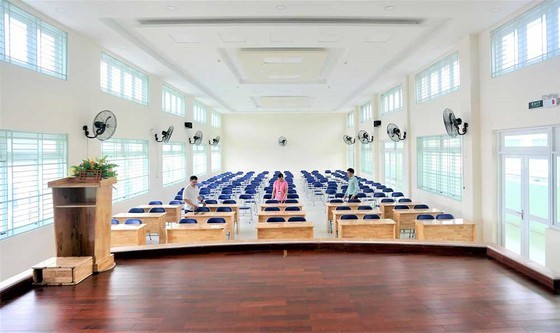 A 400-seat hall in he Luong The Vinh Primary School 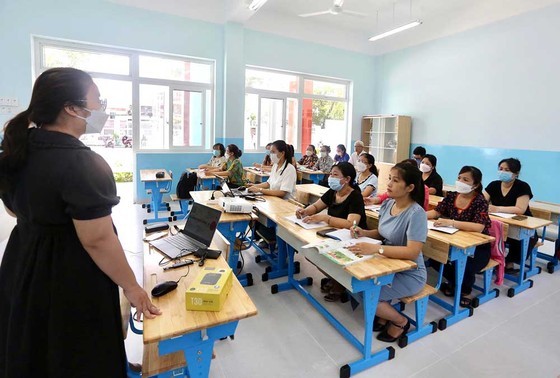