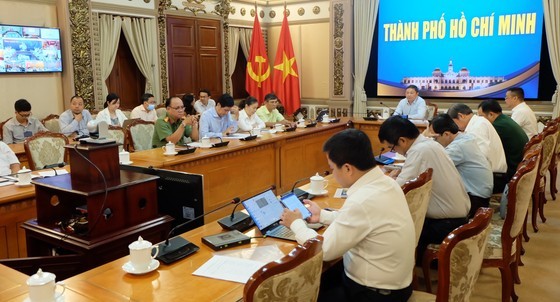 At the conference in HCMC

According to him, when HCMC was the country's biggest coronavirus hotspot last year, there was a lot of false information about the epidemic in Ho Chi Minh City; therefore, city leaders understood the significant role of media in general and policy communication in particular.

In particular, the Ho Chi Minh City government has made great efforts in approaching people to listen to their opinions. Moreover, city authorities had direct talks with metropolitan residents through the program ‘Dialogue with City leaders: People ask - government answer’. The program was broadcast live on Ho Chi Minh City Television Station and online on social networking platforms from August 2021, attracting a large number of audiences.