This program consists of two pieces, including Liszt’s Piano Concerto Number 2 and Dvorak’s Symphony Number 9, “From the New World”.

Antonín Dvořák was one of the most popular composers of his day. He was born in a small town in Bohemia (in what is now the Czech Republic) in 1841. In 1892, he traveled to the United States to become director of the National Conservatory of Music in New York. His compositions with the spirit of the folk music of his native land and other lands created his own musical tradition. The Symphony Number 9, the last that Dvorak wrote, is the most popular of all his symphonies, and probably of all his works.

Fran Liszt was a famous virtuoso pianist in the mid-19th century. Liszt was not only the greatest piano virtuoso of his time but also a composer of enormous originality and a principal figure in the Romantic movement. As a composer he radically extended the technique of piano writing, giving the instrument not only brilliance but a full and rich, almost orchestral sound. Most of his compositions bear titles and are representations of some natural scene or of some poetic idea or work of literature or art.

Luu Duc Anh was born in 1993 in Hanoi. He began studying piano at the age of 4 with his father, Associate Professor-Doctor-Artist of Merit. Luu Quang Minh, leading educator and performer of Accordion and Jazz in Vietnam.

From 2000 - 2011, he studied at the Vietnam National Academy of Music. After graduating the Intermediate level with Distinction, he continued his study at the Royal Conservatory Liège – Belgium.

The young pianist graduated his Bachelor degree in 2013 and Master degree in 2015, received a lot of praise for his interpretation of Franz Liszt’s Piano Sonata.

In 2015, Duc Anh was voted as one of the 5 most outstanding students of the conservatory to contest in the Classic Academy competition, organized by Liège Philharmonic Orchestra.

In 2016, he received full scholarship to pursue advanced studies at the Malmö Academy of Music, Sweden under the tuition of the famous professor and pianist Hans Palsson. Duc Anh also studied with international acclaimed professors such as Avedis Kouyoumdjian, Johan Schmidt…

In June 2017, he was one of the nine young pianists invited to the Marinaro Grand Prix and performed at the music festival "Piano à Collioure” in southern France.

He has started teaching at the Piano Department, Vietnam National Academy of music as the youngest lecturer of the department from 2018 and also served as headmaster of Inspirito School of Music in Hanoi.

The concert will be conducted by Honna Tetsuji who is Music Director and Principal Conductor of the Vietnam National Symphony Orchestra in Hanoi since 2009. He won First Prize in the Budapest International Conducting Competition in 1992, and has received many other awards. 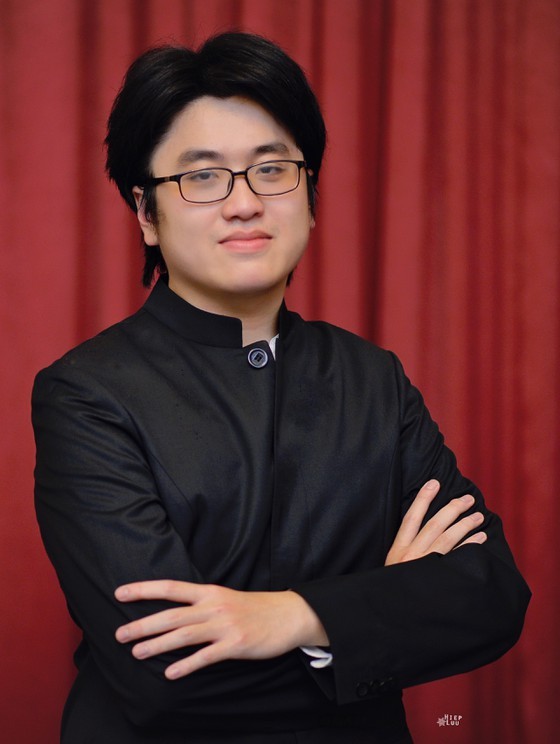 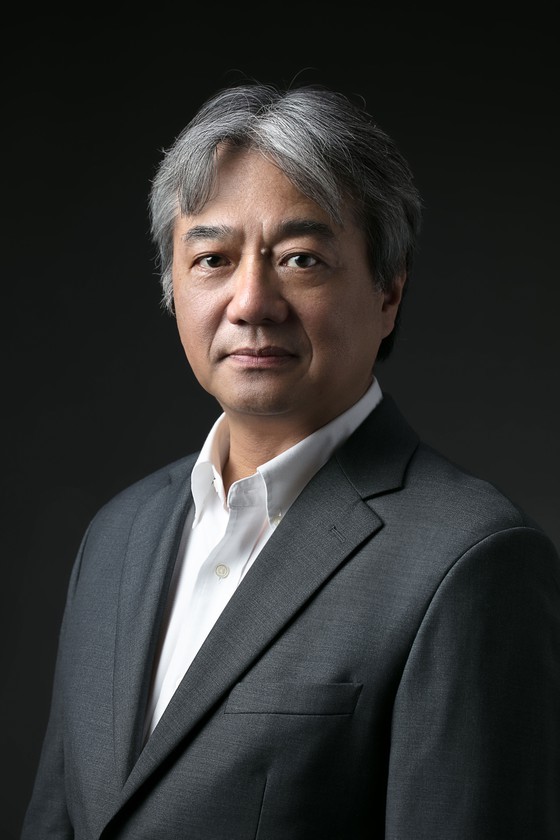